Trade in very basic terms means to sell and buy goods and services with compensation being paid to the seller by the buyer. Trade can take place within an economy between producers and consumers.

Overseas trade which also means international trade is between two countries, and it allows them to expand markets for its goods and services. As a result of international trade, the end consumer benefits the most due to more choices of goods and services and better and more competitive prices. Almost all goods are traded on the international market, including daily needs — like food, clothing, oil, spare parts, jewellery, wine, stocks and currencies on the international market. Services that are generally traded are tourism, banking, consulting, and transportation. 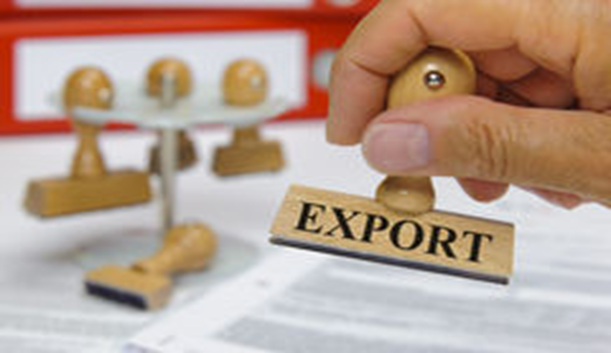 What is export and import?

What is foreign direct investment?

International trade results in increased efficiency but allows countries to participate in another country’s economy by investing in foreign companies and assets through foreign direct investment (FDI). This enables economies to grow more efficiently and become more competitive. FDIs help the receiving countries to become more efficient by raising their employment levels and growth in the receiving country’s gross domestic product (GDP). For the investor, it means expansion and growth in another country, which translates into higher revenues.

What is trade deficit and balance of trade?

A trade deficit is a situation when there is more import by the country than export. It’s a situation where a country spends more on imports and earns less through exports. This causes a situation of traded deficit. It is also referred to as a negative balance of trade (BOT). ... Balances are also calculated for international transactions — current account, capital account, and financial account. A trade deficit represents an outflow of domestic currency to foreign markets. This may also be referred to as a negative balance of trade (BOT). It is calculated by taking the value of goods being imported and subtracting it by the value of goods exported. If a country imports more goods and services than it exports, the country has a trade deficit. If a country exports more than it imports, it has a trade surplus.

What is comparative advantage?

In the global trade, wealthy/resourceful countries can use their resources, manpower, technology and capital very efficiently, therefore the goods they sell can be cheaply priced. This gives them a competitive advantage over other countries. Foreign trade allows other countries to buy those goods at a cheaper rate as they cannot produce them efficiently.

What is absolute advantage?

This concept was developed by Adam Smith in his book "Wealth of Nations". Through this, the countries can develop specilisations in their field and export to other countries, and importing the goods and services from the countries that they specialise in. By specialising in the products that they have advantage in and by trading those products, each country gets a fair chance to export and import. This was a very utopian concept. 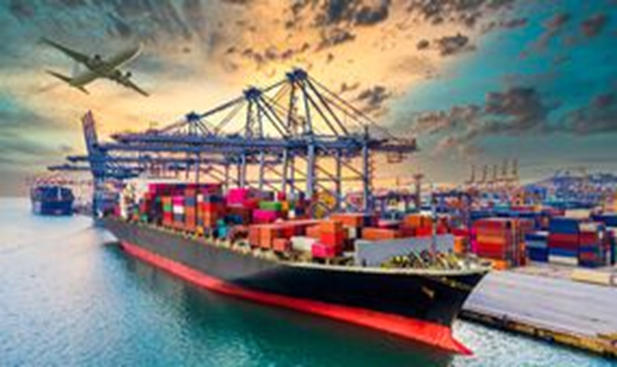 What is Free Trade Vs. Protectionism?

There are two main theories in international trade and they are opposite to each other. Free Trade and Protectionism. Free trade means laissez faire or no restrictions on trade. The main idea that the demand and supply factors will operate at the global scale to ensure efficient production. Market forces will takeover to promote trade and nothing needs to be done.

Which is more important - absolute and comparative advantage trade?

Absolute advantage is a fairly simple concept in international trade. Now a days, it is also not as important as comparative trade. Comparative trade takes into account the opportunity cost.

Opportunity cost is a ploy or a way to determine the true or full value of any activity by assessing the value of the next best alternative available. In comparative advantage, this comes into play. For instance, it may be cheaper for India to have call centres and run them given the cheap manpower available here as compared to other neighbouring countries.

This is getting an edge over other countries. But in the real-world, other factors influence trade decisions, including tariffs and quotas, the total costs and economies of scale in production. Even though a country may have the comparative advantage in a particular good or service, it ends up producing those items for which it has no advantage.

The World Trade Organisation (WTO) is the global body that deals with rules relating to trade between the countries. Its main aim is to ensure that the trade between countries flows freely and smoothly. It is a United Nations body.