What is Trade Surplus?

A trade surplus is an economic condition when a country’s exports are greater than its imports. Therefore, trade surplus reflects a favourable balance of trade for a country, whereas, if a country’s imports are greater than its exports, it is said to be an unfavourable balance of trade. Thus, when a country’s imports exceed its exports, a trade deficit exists in such a situation. The trade balance is the difference between the total value of exports and the total value of imports.

Does trade surplus help in the generation of employment opportunities in a country?

A trade surplus is said to generate employment opportunities for the people living in a country and thus plays an important role in economic growth. However, trade surplus can also increase the price and higher interest rates within an economy. The trade balance of a country can also affect the value of its currency in the international market. It strengthens a country’s domestic currency as compared to other currencies. Though, this depends on the proportion of goods and services and several other factors. Trade surplus suggests that there is great demand for a country’s goods in the international market. This ultimately results in an increased price of those goods, thus leading to strengthening a country’s domestic currency. 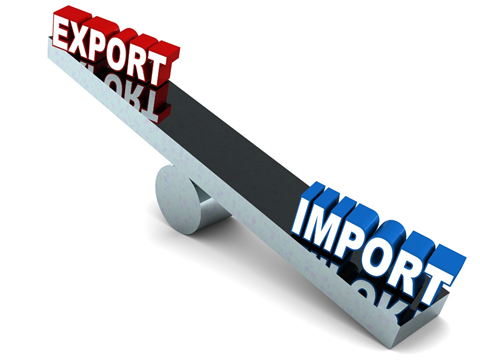 What is Trade Deficit?

Though trade balances have a profound influence on currency fluctuation, there are few aspects that countries can control to minimise this impact. To control currency volatility, countries can manage a portfolio of investments in international accounts. Besides, countries often opt for a pegged currency rate to keep a fixed exchange rate of their domestic currency. If this is not done, then the exchange rate of a currency is floating. A Currency peg is a policy wherein a government fixes a certain fixed exchange rate of its currency against the value of another currency or a basket of other currencies. Currency peg reduces the risk of foreign exchange and encourages international trade. 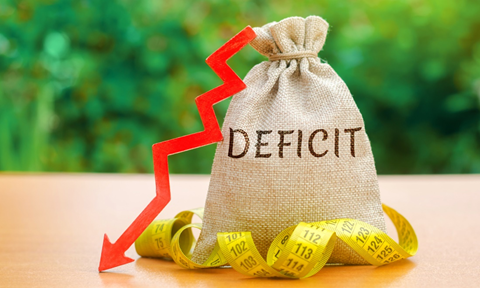 What is the importance of Trade Surplus? How does it impact an Economy?

A constant surplus may indicate that a country is not utilising its resources correctly, and for the fulfilment of its needs, it depends heavily on imports from other countries. However, these resources if utilised efficiently, could contribute to a country’s wealth. On the other hand, there are several reasons why a country cannot use its available resources; some of them are – the absence of a skilled workforce, outdated technology, lack of willingness, etc. Moreover, the exporting countries can influence the economies of the importing countries to an extent where this surplus is spent.

What is Favourable and Unfavourable Trade Balance?

Since a trade surplus is considered a good sign for an economy, some countries follow trade policies encouraging this practice. Mostly, trade surplus countries prefer to sell more and more products in exchange for capital. This financial inflow helps them improve the standard of living of their citizens and promote their domestic companies. Similarly, some countries resort to trade protectionism to boost trade surplus. To encourage their domestic companies, these nations adopt unfair trade practices and often levy additional taxes, quotas, and tariffs on imported products. This disturbs the market equilibrium and gives rise to a trade war after other countries respond with retaliatory measures. Ultimately, this results in an increase in cost of the goods available to the customers and a decline in global trade.

A trade deficit can negatively impact the economic condition, mainly when it depends heavily on the export of raw materials. Usually, these are the countries that import consumer products on a large scale. Since they rely heavily on importing finished products, their domestic companies lag as they do not know how to make value-added products. As a result, they depend entirely on global commodity prices, which are not stable but highly volatile. In such situations, a trade deficit can be unfavourable for a country.

Some countries adopt mercantilism as a measure to avoid trade deficits. Mercantilism is a form of extreme nationalism aiming to maintain trade surplus by adopting protectionist policies, such as tariffs and subsidies. Though these measures can help increase the balance of trade, they usually often lead to trade disputes between countries and increase the price burden on consumers. 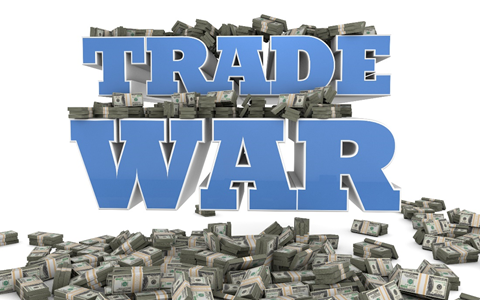 What is the difference between Balance of Trade and Balance of Payments?

Balance of trade is the gap between the monetary value of a country’s imports and exports over a given period. Balance of Payments (BOP) keeps a record of financial transactions between the citizens of a country and the international transaction over a given period. It is possible for a country facing a trade deficit to have a surplus in its BOP. This is because a large amount of investment can offset a trade deficit.

What are the factors which influence the Balance of Trade?

Some of the factors that influence the balance of trade are: