The word “margin” is a widely used term in the financial and accounting sphere with multiple meanings depending on the context. For example, the margin may mean the percentage difference between the Revenue and the cost of production, or it could be the profit-to-revenue ratio too. In addition, the portion of an adjustable-rate mortgage interest rate that is added to the adjustment-index rate is also referred to as margin.

In the context of the financial markets, margin refers to the safety deposit that a trader or an investor maintains with their broker to cover the credit risk arising from the trades. Keeping the margin amount as a safety token, an investor buys securities, borrows securities to sell them without owning them, or entering into a derivatives position.

In an accounting context, margin refers to the mark-up of revenues over and above the costs incurred by the business to generate those revenues.

Another usage of margin is in the context of lending, especially in the variable rate loans, where margin refers to the spread added by a lender to the central bank rates.

What is the usage of the term margin in the case of financial markets?

In financial markets, the timing of buying or selling securities is critical, especially for those involved in active trading. The amounts required to enter into such transactions are often massive, especially when taking significant positions in a trade. However, the investors might not have the ability to arrange huge amounts immediately. A margin is a safety deposit paid by an investor to the trader, which allows the investor to enter into much larger trades than what they could have done with their available balance. In other words, the broker allows an investor to trade in large amounts of securities by keeping just a fraction of that amount as the margin.

For instance, if a broker has a margin criterion of 40% for a margin account, and an investor wants to buy securities worth US$5,000, the investor must have a balance of at least US$2,000 in the margin account while the balance can be borrowed from the broker.

"Buying on margin" refers to the act of buying securities by borrowing the remaining amount (after the margin) from the broker. An investor can only use specific accounts called margin accounts, as opposed to the typical brokerage accounts. It is similar to a mortgage which has a fixed deposit as the collateral. Since the amount utilised over and above the margin is borrowed, the trader will have to pay an interest cost on the amount. As a result, the investor needs to generate a higher return than the cost of borrowing to profit from the transaction. A corollary of this is that margin investing magnifies the return from a transaction, be it a gain or a loss. 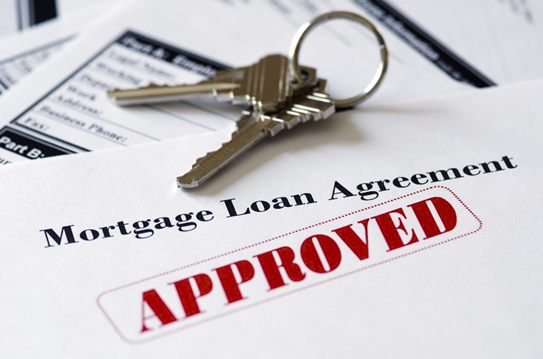 Let’s understand this with an example. Suppose an investor has to buy securities worth US$2,000 and has US$1,000 in the margin account while the rest is paid in cash. Assume that the broker charges 1% interest. If the investor sells the stock when prices increase to US$2,500, the investor would have to pay back the US$1005 (US$1000 borrowed plus US$5 interest) and keep the remaining US$1,495, which is c50% profit on the initial investment of US$1000. If the investor had not used the margin balance, the investor would have paid the entire US$2,000 from cash. That would have resulted in just around 25% return on the investment. The difference between the 50% and the 25% came from the leverage used for the investment.

Investors must note that the inverse is also true when prices fall. If, in the above example, the price drops to US$1500, the loss would be around 51% in the case of margin, while the loss without the margin would be approximately 25%. As can be seen, the margin accentuates the profit as well as the loss.

How is the word margin in accounting?

From an accounting perspective, the variance between a business’s revenues and costs rebased to its revenues is known as margins. Rebasing, or dividing the profits by revenues, makes profits from companies of varying sizes comparable. Various types of margins can be calculated depending upon the kind of profit used to calculate the margins. 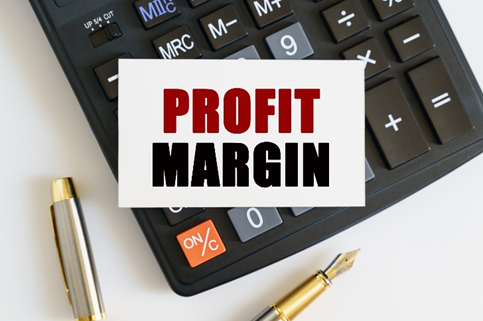 Net profit margin, which is widely used, is the margin calculated from the profit after excluding all the costs incurred by a business, both operational as well as financial. Net profit margin looks at the overall profitability of the company, which could be impacted by the cost of goods sold, operating expenses, interest expenses and taxes.

What is margin in mortgage lending?

Why did Apollo Tourism (ASX:ATL) shares close up 27% today?