What is Operating Margin?

Operating margin measures the profitability of the firm. It shows how much revenue is left with the company after considering the cost of goods sold (COGS) and operating expenses. The operating margin of a company can be calculated by dividing operating income by revenue. It is a significant parameter that reflects the economic health of a company. It also gives an overview of the company's ability to pay their interest to the potential investors.

Before going to the depth of operating margin, let us first understand what operating income is. Operating income can be defined as the net profit gained by a company through its primary operating activities after deducting the cost of goods sold, operating expenses, etc.

Operating income is calculated by subtracting the production cost, depreciation and amortisation from the total revenue earned. 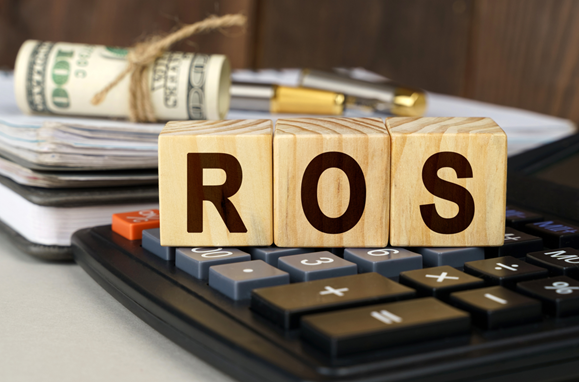 How to analyse Operating Margin?

Operating margin can be mathematically calculated using the following formula:

Let us understand the calculation of operating margin with the help of an example.

Assume that company Z has manufactured 100,000 televisions in the year 2020 and has earned $100 million revenue after the sale of the televisions. The revenue includes the money needed for producing the televisions, labour charge, staff salaries, depreciation, amortisation, marketing, and advertising cost which sums up to $65 million. Subtracting $65 million from $100 million, we obtain the operating income, which is $35 million. Therefore, from the formula as mentioned earlier.

Therefore, we can conclude that the operating margin of company Z for the year 2020 is 35%. The company needs to consistently maintain its operating margin similarly to avoid any business risk. 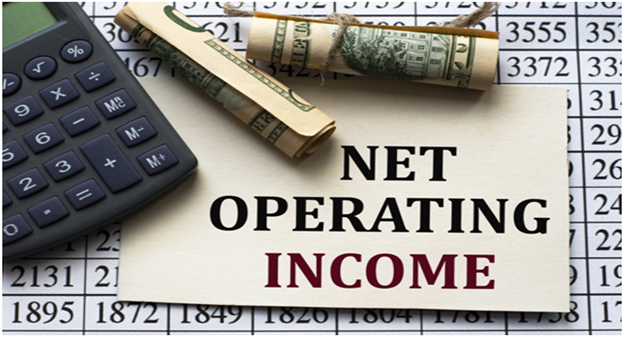 Why is Operating Margin essential in a business?

What are the limitations of Operating Margin?

Which industries have high and low Operating Margins?

Industries with high operating margin usually consist of the service industries, which involve fewer assets in production and spend less in manufacturing. For example, a video game software might involve many investments initially to produce it and then sell millions of copies at a low price. On the other hand, a luxury item might be priced high and sell low as it will follow a high profit and low sales strategy.

Industries like automobile and logistics usually have a low operating margin for various reasons. In logistics, there is a chance of fluctuating operating expenses, whereas the automobile industry has high operation cost, competition, and unpredictable market demand.

The story of cryptocurrencies – past, present, future

Why did Canoo (GOEV), Meredith (MDP) stocks jump on Friday?

Tortilla IPO: When can you buy this casual dining chain’s shares on AIM?