What is the Hikkake pattern?

What is the bullish hikkake pattern? 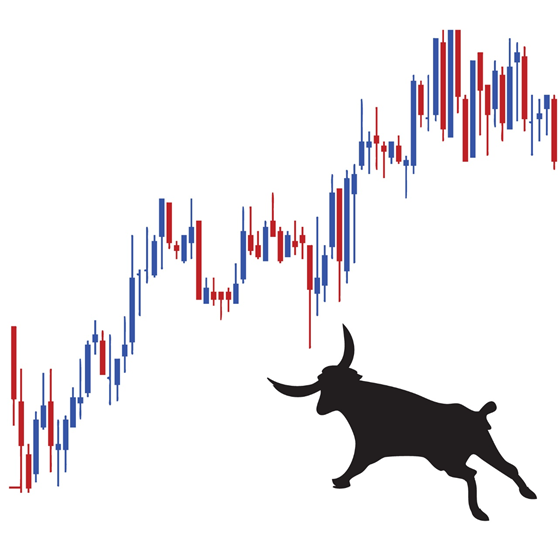 What is a bearish hikkake pattern?

The bearish candlestick is used to depict the reversal or continuation of the present trend. 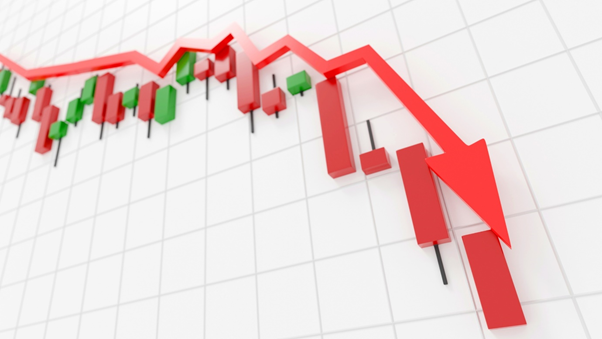 How is a hikkake pattern identified?

Hikkake patterns are complex candle patterns that move in one direction in the beginning and then a sudden reverse is observed in the pattern, or the prices start to move in the opposite direction. The pattern will include four points –

When the fourth point is achieved or confirmed, then the pattern will continue in the direction of the last candle.

How traders use the hikkake pattern? 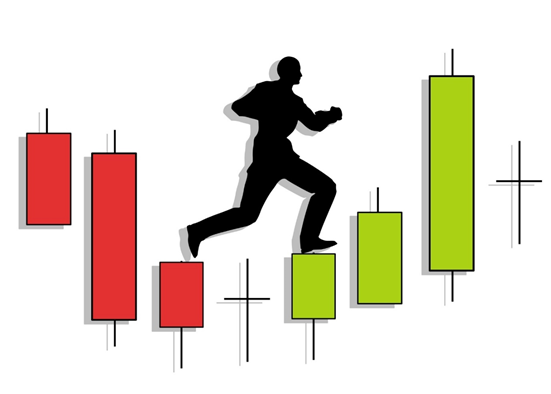 The hikkake pattern is created because of the decline in the market volatility in the short term. Then a breakout move is observed in the prices, it generally makes traders think that the breakout has happened. As a result, traders take a position in the market by putting a stop order in the opposite direction on the trade.

The founder of the term observed that the traders are trapped in the pattern and are not able to make a profit as the pattern moves in the opposite direction.

How should a trader trade in the hikkake pattern?

In the bullish hikkake pattern, the trader should put the stop buy order in accordance with the high of the inside candlesticks. If the order does not kick in after the consecutive candles, then the order should be cancelled.

In the bearish hikkake pattern, a sell stop order should be placed at the low of the inside candlesticks. It is recommended that the order should be cancelled in case the order is not triggered in the consecutive candles.

How Do I Choose the Correct Cryptocurrency?

Has AUKUS caused an irreparable dent in Australia-France relationship?

ELF crypto on fire, no sign of slowdown in recent rally

How are NZX dairy stocks coping with Delta outbreak?

What exactly is September effect? Is it real?

How do consumers make purchasing decisions?

What is beta? How is it important in making an investment decision?

Five crypto influencers who are ruling the social media

What is Electric Sleep?