What is Capital Lease?

A lease agreement under which the lessor transfers ownership rights to the lessee on maturity is called a capital lease. The lease agreement provides the lessee with a negotiating option, wherein the lessee is allowed to purchase the asset at a lower price compared to the market value on maturity. In a capital lease, the lessee bears some of the ownership costs while still benefiting from some of the advantages. As a result, when the lease is signed, it is reported on the balance sheet as both an asset and a liability too for the lease payments. Under a capital lease, aircraft, lands, offices, heavy machinery, ships, diesel engines, and other items are available.

How are capital leases recorded for a company?

Although technically, an asset is leased, the asset is considered to be owned by the lessee for all practical purposes. As a result, all the benefits and costs related to the ownership are transferred from the lessor to the lessee. These include repairs and maintenance, depreciation etc. Capital leases are listed in the assets portion of a company's balance sheet. Since leases are treated as the other fixed assets, such as plant and machinery or buildings, there usually is no separate "capital lease" line item under fixed assets. The balance should equal the asset's cost minus cumulative depreciation, which is the fixed asset cost spread out over its useful life. 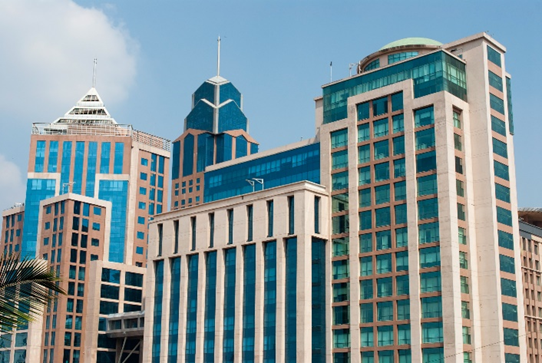 In exchange for the rights to use the leased asset, the lessee has to pay a specified amount through the period of the lease term, which is called a lease payment. Given the obligatory and fixed nature of the lease payment, it is considered similar to debt repayment. As a result, the present value of all the remaining lease payments, along with the accumulated interest, is recorded as a lease liability on the liabilities side of the balance sheet. For all practical purposes, lease liabilities are treated as debt.

On the income statement, capital leases have the following effects. First, the lease payment (excluding the interest portion) is deducted as a part of the operating expenses. Secondly, depreciation is applied to capital leases in the same way as any other fixed assets. The company can claim depreciation on the asset every year. Thirdly, since liability has been recorded on the balance sheet interest, is computed on the lease liability and included in the income statement as a financing expense. 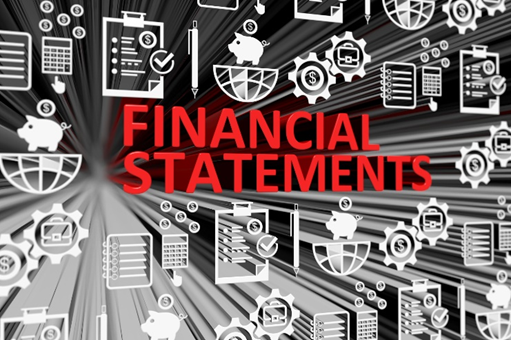 What is the difference between a capital lease and an operating lease?

Another type of lease is an operating lease, also known as service leases. Operating leases are typically for short-term leasing (less than a year) and are usually used in a fast-changing technology, properties, such as computer and office equipment. An operating lease's leasing cost is considered an operating expense. Long-term leases and products that do not become technologically obsolete, such as equipment, are financed with capital leases.

Unlike a capital lease, the rights and duties of a lessee are limited regarding the asset. In an operating contract, the lessor gives the lessee the right to use the asset. The lessee is responsible for returning the property at the end of the lease term. As a result, the lease payment is effectively just the rental expense of using the asset. 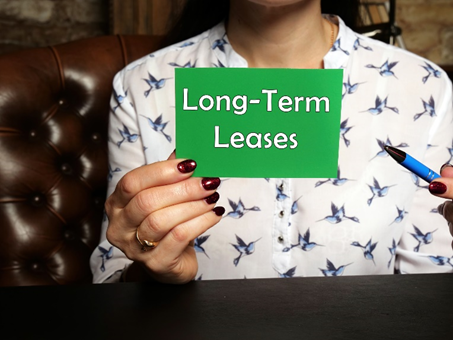 Since the lessee does not bear the risk of ownership, the lease is not recorded on the balance sheet. In a capital lease, the lessee takes on some ownership costs while still reaping some of the rewards. As a result, when the lease is signed, it is reported on the balance sheet an asset and a liability. Capital leases are beneficial because depreciation on the asset may be claimed by the lessee, lowering taxable profits. Also, a capital lease allows a company to own an asset without investing massive amounts upfront effectively. If a company were to acquire an asset instead of a capital lease, the company would have had to invest a huge sum initially, which it could invest efficiently to generate higher returns.

Similarly, interest cost reduces taxable profits as well. The positives of operating leases are that Companies with operating leases have more flexibility to replace/update their equipment more often; hence there is no chance of obsolescence; An operating lease is easier to account for. Payments on a lease are tax exempt.

What are the disadvantages of Capital Leases?

When a capital lease is executed, the lessor creates debt on the balance sheet. These lease payments are made at pre-decided regular intervals. This increased debt has a significant adverse effect on the debt-to-equity ratio, making it challenging to protect the interests of all stakeholders. 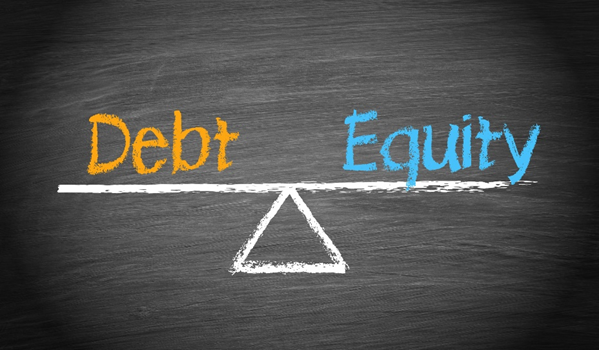 After all the parties have agreed to the lease terms, the lessee is responsible for maintaining the property and making any necessary repairs. It adds to the company's costs. There is also a possibility that a lessor has let out an obsolete asset.