What is a Lease?

A lease is a well-written contract between two parties, stating all the conditions including payment terms under which a lessor, the owner of the property charges lessee, the occupant of the property for a fixed tenure, abiding the terms of the agreement.

It assures both lessee and lessor for regular payments and continuous use of property, respectively. Both the parties may undergo legal penalties failing to sustain the agreement terms. 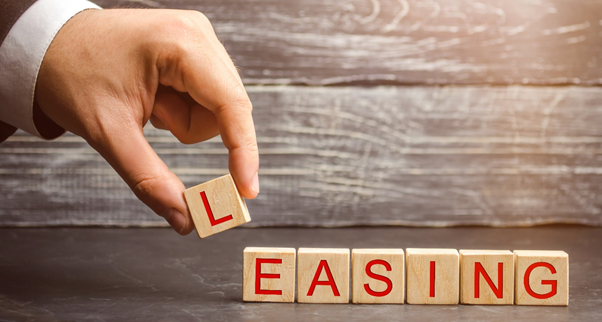 A lease is an agreement permitting a renter to utilize the lessor's property in return of determined instalments and as per specific standards. All the lease conditions, including roles and responsibilities of both the parties and payment terms, are charted on the lease agreement.

The most common type of lease agreement noticed by most people is an apartment lease where the landlord allows a tenant to occupy his/her property for a fixed period in exchange of money known as rent.

On the commercial scale, we can notice the mining or O&G leases which allows mine owner or the lessor to provide property rights to an exploration company or lessee for further exploration, drilling and production of minerals from the land.

What are the Broad Classes of Lease Agreements? 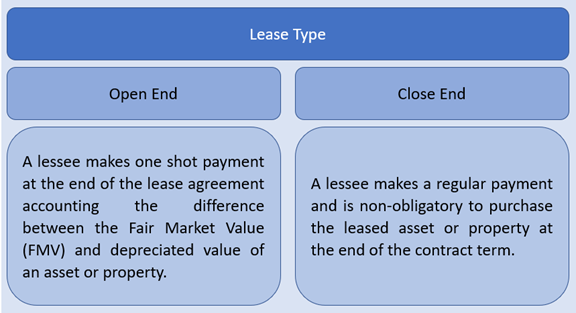 An Open-end lease agreement obliges a lessee to make one shot payment at the end of the lease agreement accounting the difference between the Fair Market Value (FMV) and the depreciated value of an asset or property.

On the flip side, a Close-end lease is a type of rental agreement where a lessee makes a regular payment and is non-obligatory to purchase the leased asset or property at the end of the contract term.

What are the different types of Lease? 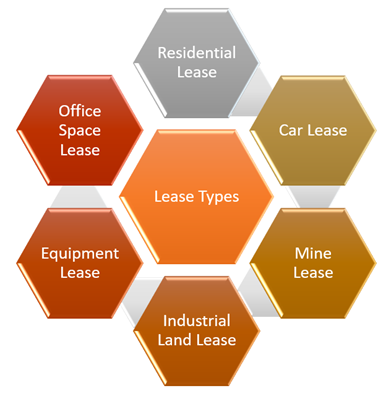 Components of a Lease

The most widely recognized things found in a lease contract are:

Since a lease is a coupling contract between two parties, if a lessee breaks the lease, he/she might have to confront serious lawful consequences and some financial risks. A lessee who violates the agreement without prior compromise with the lessor faces a critical lawsuit, a defamatory blemish on their credit report, or both. 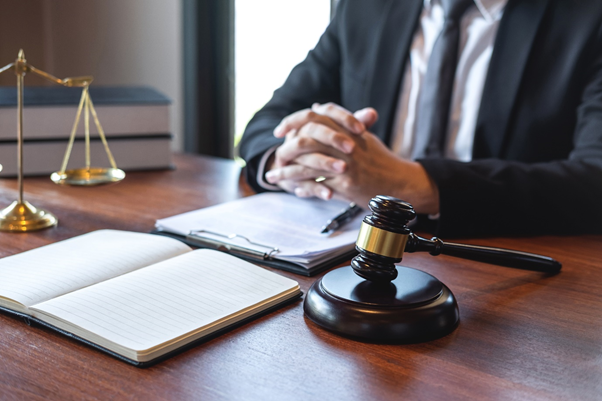 A lessee may face other challenges in the future, like issues in leasing another property or assets due to the credit report's negative record. A lessee who wants to break their leases should haggle with their landowners or look for lawful advice. Sometimes, finding another lessee for the property or security relinquishment encourages lessors to permit lessees to break their leases with no further obligations.

Some lease agreement also allows a lessee to compromise the lease agreement before the previously agreed timeline or condition, using a Lease Buyout option. In some cases, if the lessor is not fulfilling the contract terms, the lessee has the right to terminate the lease.

US railroad stocks to explore amid growth: GATX to CSX