What is a triple net lease?

A triple net lease is a commercial leasing term which refers to the situation when the tenant must pay all the operating expenses associated with maintaining the property that he is renting. This is also sometimes referred to as a net-net-net lease (NNN) or an absolute lease. 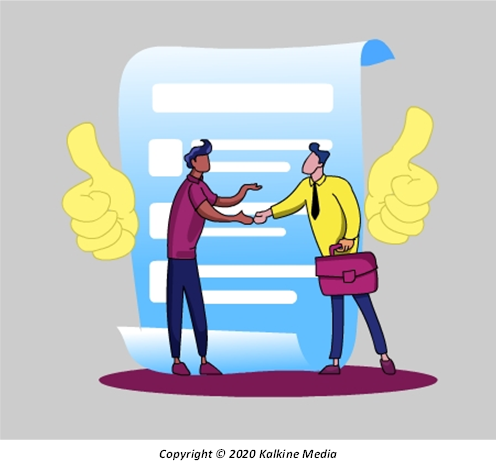 The expenses mentioned under the triple net lease must be paid over the rental fee and the cost of utilities. However, usually when there is no triple net lease, the additional operating costs must be borne by the property owner and not the tenant.

Triple net leases are popular in the instance of a single tenant properties and are mainly used in commercial real estate. These leases can be also seen in the case of retail spaces.

How does a triple net lease work? 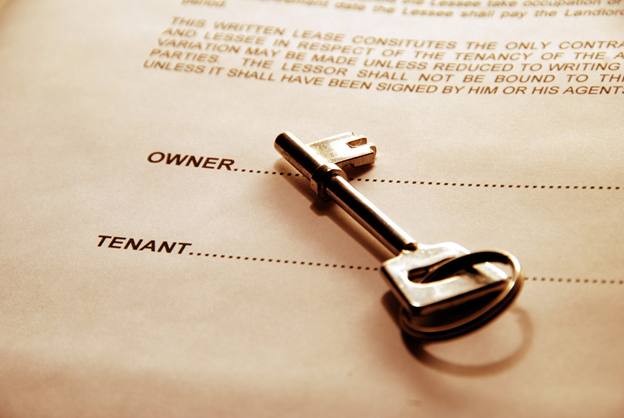 When a property is put on lease, usually tenants must pay the rent along with the cost of utilities. In a triple net lease, the tenant pays for the building’s property taxes, building insurance and the maintenance and repair charges. This is to be continued only till the time the lease agreement holds. Typically, in a standard lease agreement, the property tax, building insurance and maintenance and repair charges are the responsibility of an owner.

Due to these additional costs, the rent charged in the case of a triple net lease is usually lower than in the case of a standard lease agreement. The lease amount is also determined based on the creditworthiness of the tenant.

A triple net lease usually has an initial term of 10 years with rent increases built into the agreement.

Double net leases are the lease agreements under which the tenant agrees to pay two out of the three obligations of property tax, building insurance. These two obligations must be fulfilled in addition to the cost of the rent as well as the utility charges.

In the case of a double net lease, the base rent is generally lower owing to these additional costs. However, unlike the triple net lease, in a double net lease the maintenance and repair charges are borne by the owner of the property. These leases are also used in commercial real estate.

Single net leases are rarely found. Under these, the tenant must pay the property taxes over the rental fee and utility fee. The remaining obligations are fulfilled by the owner.

What is a triple net rental rate?

The rental rate charged under the triple net lease is different from that charged under any other standard lease agreement. This is also known as base rent and is paid directly to the landlord who gets to keep it. The landowner then uses the rental money received to pay for the installments in the property and can even charge an amount greater than the installment fee to make a profit.

On the other hand, the operating expenses paid by the tenant are paid to the landowner. Thus, there is no scope to gain a profit out of the operating expense payments. In certain instances, the landlord may offer free rent agreements to incentivize the lease process. This typically happens on long-term leases and the free rent condition is only applicable for a few months initially. However, in the case of a triple net agreement, a free rent condition only applies to the base rent. Thus, the other obligatory costs must be carried out by the tenant.

Another incentive integrated into the lease agreement is the Tenant Improvement Allowance, under which a dollar amount per square foot is offered to the tenant to build out his office or workspace. This type of an incentive comes in handy in the case when there is additional repair work that needs to be done on the property.

How is a triple net lease advantageous to the landlord? 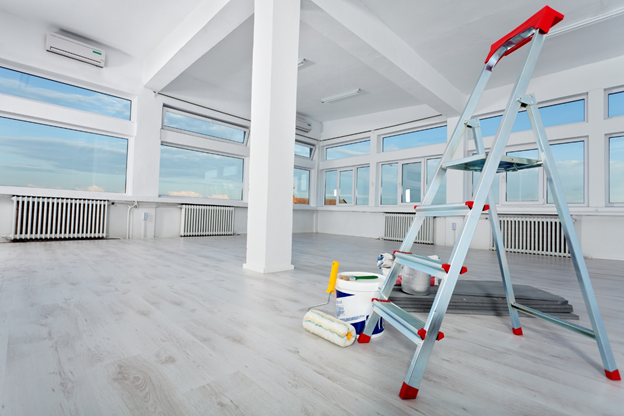 Triple net lease helps the landowner avoid the repair and maintenance costs in case of unruly tenants. If tenants are careless with respect to the utilities and are wasteful of the resources, then the landlord would not have to pay a higher fee. Instead, the tenants would be accountable for the maintenance and repair charges they create themselves.

Thus, a triple net lease saves the landowner from those charges that occur due negligence on the part of the tenant. Additionally, these lease agreements are long term. This ensures that the landowner has a long-term income planned and would not have to look for a new tenant for quite some time.

How should a tenant view a triple net lease?

A tenant must consider various aspects before signing a triple net lease. Tenants have no control over any increases in the obligatory payments. Thus, the cost that must be paid by the tenant is not fixed and can vary across time periods.

Additionally, for a property that is ill-maintained, the tenant ends up paying for the repairs and upkeep required for it. Thus, a tenant that rents out a dilapidated or old apartment lies at a disadvantage.) However, the plus side is that the rental fee under a triple net lease is much lesser than that in a standard lease. Thus, a tenant must weigh the benefit against the costs and decide how profitable such an agreement is for him.

Mercury NZ (NZX:MCY) What did it reveal in ASM presentation?

How are pot stocks performing in US? Here’s a look at 5 of them