What is a Bitcoin Cash?

Bitcoin Cash (BCH) is a cryptocurrency and proof-of-work blockchain network introduced in August 2017 and is faster and less expensive than Bitcoin (BTC).

Bitcoin Cash was developed by bitcoin developers and miners who were anxious about its future and its ability to scale efficiently.

What is a Bitcoin Cash?

BCH was built through a hard fork in the Bitcoin blockchain network, and it now has its community. Bitcoin Cash, like its predecessor, is recognised by specific merchants, can be purchased through PayPal, and offers a different way to transact value.

BCH was intended to address numerous of Bitcoin's long-standing flaws; however, such a solution sparked a debate in the crypto world.

How Does Bitcoin Cash function?

Send money to anyone, anywhere, at any time

Bitcoin Cash allows us to send money to anyone, anywhere in the world, at any time of day.

BCH has offered a slew of benefits for crypto enthusiasts. It features a high-quality network that is always accessible, and no transaction is too small or too large. In addition, to access BCH, users do not require anyone's authorisation or consent.

Be anonymous and conduct the transaction

Bitcoin Cash provides anonymity and a higher level of privacy than traditional payment systems like credit card payments and bank transactions. It's nearly impossible to figure out who manages a Bitcoin address.

Token protocols are available in Bitcoin Cash to power various projects, and they make it simple to build your token-backed projects. However, conventional trade and asset accounting are less transparent and reliable than management and storage tokens on a blockchain.

Be the ruler of your bank

You will be the king of your bank with Bitcoin Cash. It gives you complete sovereign control over your finances.

Banks can choose to block transactions, terminate accounts without warning or impose fees, but Bitcoin Cash users do not have to deal with any of these issues.

Bitcoin Cash has a fixed supply and hence functions as sound money. In Bitcoin Cash, there is a protocol to ensure that there will never be more than 21 million coins in circulation.

With increased usage over time, existing power structures will fade while new conceptions bloom. Thus, it could contribute to the world's greatest peaceful revolution in history. Furthermore, because Bitcoin Cash is a permissionless, open network, you can connect with anyone without fear of being tracked. 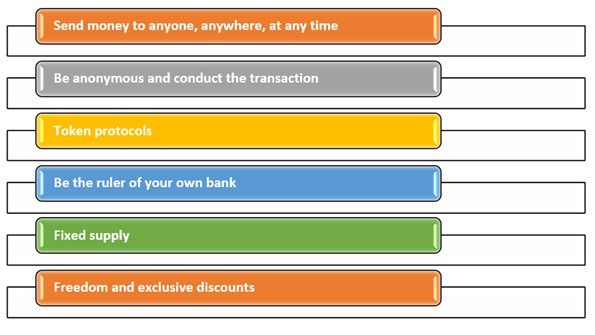 What is the history of Bitcoin Cash?

In 2010, a block on the Bitcoin blockchain had an average size of less than 100 KB and a transaction fee of only a few cents. And its blockchain, which is completely comprised of low-cost transactions, is resistant to threats that might potentially crash the system.

Moreover, many efforts were made to avert such a situation, which are listed below.

Those measures, unfortunately, have appeared to be a barrier as bitcoin has garnered widespread acceptance because of rising awareness of its possibilities and platform advancements.

However, designers suggested two possible solutions to the issue-

In August 2017, Bitcoin Cash was introduced into the cryptocurrency ecosystem amid a battle of words and stake out of positions by stakeholders and miners. In addition, transaction processing time restricts bitcoin, which has provoked debate among bitcoin mining and development communities. Finally, Bitcoin Cash launched on cryptocurrency markets at a stunning $900 price.

Bitcoin Cash was divided into two parts in November 2018: Bitcoin Cash SV (Satoshi Vision) and Bitcoin Cash ABC. Both cryptocurrencies have reaped reasonable prices in the crypto world since their debut. 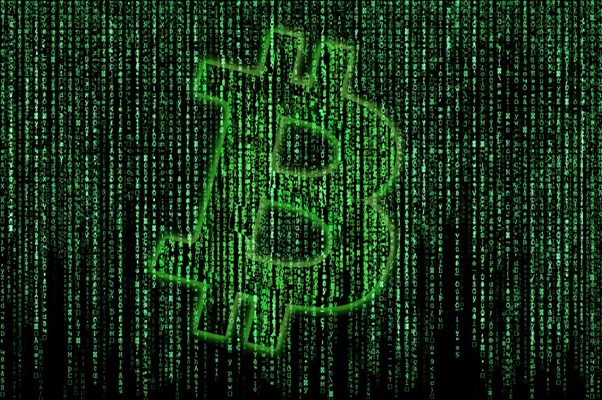 What is the distinction between Bitcoin Cash and Bitcoin?

BCH is substantially less expensive than Bitcoin, and it isn't as well-known in the cryptocurrency market; thus, there may be fewer incentives to mine on its network.

Moreover, while there is no direct connection between the two, BCH will usually follow if Bitcoin rises. In the crypto world, this might happen for a variety of reasons. As the market grows, big spenders may seek to diversify their portfolio, and Bitcoin Cash is an easy pick as one of the major cryptocurrencies.

In addition, Bitcoin Cash varies from bitcoin in that it does not have Segregated Witness (SegWit), another potential approach for increasing the number of transactions per block. SegWit keeps track of the information or metadata associated with a transaction in a block.