What is ASX code?

The ASX code is a unique stock code for each company which is listed on the Australian Securities Exchange (ASX). A majority of the ASX listed companies have a three character code that represents the company along with the securities issued by the same company. 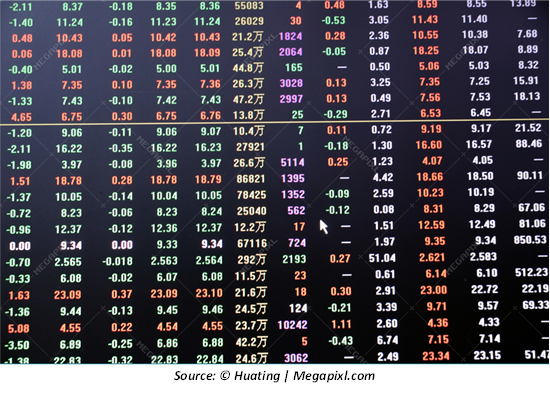 The three character code usually comprises of letters but in some cases, the code can also be alphanumeric. The ASX code is chosen by the listed company from the available codes or symbols, and investors use the code for the purpose of trading.

How is a stock code useful for investors?

Stock codes are also termed as stock symbol and ticker symbol. Every stock exchange has a different naming convention. Some countries use 3 – 4 letters while some countries use a series of digits (For example – Hong Kong Stock Exchange uses “0005” code for HSBC traders). Other stock exchange codes convey useful information, for example, NASDAQ stocks usually have 4 letters, and a fifth letter is added to give more details about the listed company, that is, ‘Q’ indicates that company was declared bankrupt previously and ‘J’ indicates that the shareholders have the voting rights.

The stock symbol can change in case the listed companies change their structure, for example, in the case of mergers, acquisitions, or takeovers. The symbol also changes when the company moves between different exchanges.

The ticker acts as a brand marketing tool and creates a connection with the investors. As more companies enter the market, it has become difficult for the companies to choose the stock code that will reflect the company’s name accurately.

What are the ASX codes for secondary issues?

When is the fourth or fifth character added in the codes of ASX listed companies?

Typically, a product type or a special circumstance is indicated when ASX adds fourth or fifth characters in the underlying three character code. For example, in case of stock splits, for a certain period, the shares are traded on a deferred settlement basis. The situation is depicted by the code ‘ASXDA’. Stock split refers to the scenario when the company issues more shares to the current shareholders. This reduces the price of each individual share.

The ‘ASXCA’ code is used in the case of partly paid securities, which is the scenario when the holder must make an additional payment for holding the security.

What code is used by ASX for interest rate securities?

The interest rate securities which are issued by the listed companies may have 4 or 5 or 6 characters in total. The three-character prefix represents the company’s code, and the following character depicts the security type. ‘H’ represents unsecured notes, ‘G’ represents convertible notes and ‘P’ represents preference shares.

A series of interest rate securities may be issued by a company, and it becomes necessary to highlight the particular security type. Alpha characters are added to the series sequentially as they are issued. For example, WOWHA code is used to indicate the unsecured note issued by Woolworths Limited.

What is the coding procedure for exchange traded funds (ETFs)? 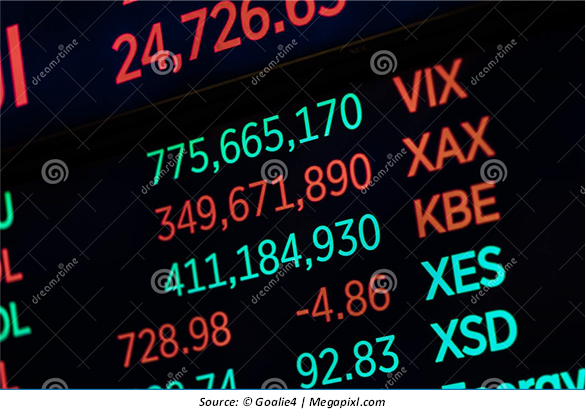 A six character code is used for representing single assets funds and structured products, under which the first three characters represent the name of the issuer.

What is the coding procedure for the derivative market?

Derivatives are financial instruments which derive their value from the underlying asset such as securities, commodities, shares, currencies to name a few.

The underlying instrument is generally used as the prefix followed by the code of derivative instruments.

What is the coding procedure for exchange traded options (ETOs)?

In the exchange traded option markets, hundreds of different series are offered for the same underlying asset. Each series is different because of the right to sell or buy, exercise price and expiry date.

Unique ASX code is assigned to each option series. Either a five or a six character code is used, and the first three characters represent the code of underlying stock.

To illustrate, options issued by BHP shares will be represented by the code ‘BHPXJ’ where BHP is the underlying security code.

The secondary issue of exchange traded options has 4 to 5 characters.

What are warrant codes in ASX?

A six character code is issued for all warrants and each character represents the feature of the warrant. The first three characters highlight the underlying instrument or shares.

The fourth character represents the type of the warrant. For example, ‘B’ is used for bonus certificates and ‘L’ is used for guaranteed stop loss.

A particular warrant series is depicted by the 6th character. For example, call warrants are depicted through A to O and put warrants are represented by P to Z.