Private equity firm Liberty Strategic Capital announced on Tuesday, January 18, that it will invest US$ 150 million in Sattelogic, Inc.

The investment announcement has led to speculations that Sattelogic IPO is on the cards. However, as an investor, it is important to know that the integrated geospatial company does not have an initial public offering (IPO) plan.

Sattelogic will go public in the US equities market, but it won't take the traditional IPO route.

The company will merge with a special purpose acquisition company listed in the US stock market. Sattelogic will merge with CF Acquisition Corp. V (NASDAQ:CFV), backed by Cantor Fitzgerald, an American financial services company.

Liberty's investment will increase Sattelogic's total funds raised to over US$ 265 million, which includes a combined investment of US$ 100 million by SoftBank and Cantor Fitzgerald, among other investors. 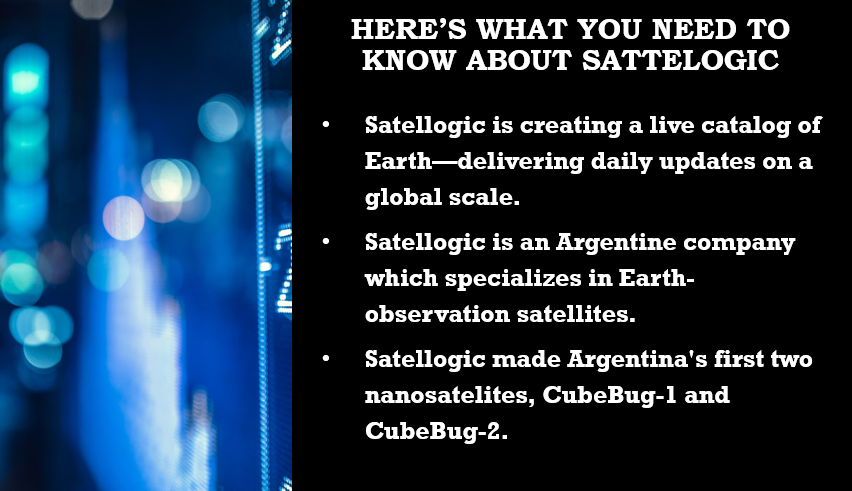 Formed in 2020 as a SPAC, CFV completed its IPO last year for US$ 10 per share. In July, it was announced that Sattelogic would merge with CFV to become a publicly-traded company.

CFV's stockholders are expected to vote on the proposed merger on January 24, and the company will likely announce its outcome after market close or the next day.

Interested investors will likely have to wait for Sattelogic to start trading in order to buy its shares.

Sattelogic aims to offer its Class A ordinary shares on Nasdaq and has applied for SATL as its stock symbol.

Notably, Liberty will receive 20 million Class A ordinary shares at US$ 7.5 apiece against its investment. In addition, it will also receive 5 million and additional 15 million warrants for US$ 10 and US$ 15 per share, respectively.

Sattelogic captures images of the Earth's surface. It offers low-cost images for governments and commercial customers across the world.

The company is looking to achieve its goal of remapping the entire Earth's surface every week in 2023. If Sattelogic achieves this feat, the company could increase commercial customers.