What is a stock symbol (ticker)?

A stock symbol is a type of identification that consists of a series of letters to represent publicly traded companies. When a firm decides to go public, first, it should choose an exchange to list itself and then a unique stock symbol to distinguish itself from other companies on the exchange.

Every day, stock symbols help expedite many deals. Traders can also differentiate the stocks classes using stock symbols. For instance, Berkshire Hathaway (BRK) has two classes of shares listed on the NASDAQ: BRK.A under class A shares, and BRK.B as class B shares (with lower voting rights). On the other hand, the tickers might transmit other information about a company's position. For example, if the letter 'Q' appears after the stock symbol, it means the corporation is insolvent.

What does a stock symbol (ticker) represent?

Stock symbols are being used to differentiate the identities of firms, which can be confusing when there are two companies with identical nicknames. For example, CIT Group Inc and Citigroup Inc are two wholly different corporations, but it's simple to understand how their names could cause confusion among traders. CIT Group Inc trades under the ticker symbol 'CIT', while Citigroup Inc trades under the ticker sign 'C'.

Previously, some investors have been victims of mistaken identity due to mistakenly identifying ticker symbols and firms, resulting in massive stock volume increases.

Moreover, they're also known as ticker symbols or stock tickers in some cases. The term "stock ticker" originates from the days when symbols were used to broadcast prices through ticker tape.

Every day, stock symbols help expedite many trades. Even before the ticker tape system, floor traders conveyed orders by yelling a company's name; stock symbols were adopted to shorten the time it took to distribute information.

Even though each stock symbol is unique to the exchange on which it is listed, similar combinations or exact matches might exist on several exchanges. TSCO, for example, refers to Tesco Plc's stock symbol on the London Stock Exchange, but TSCO also refers to Tractor Supply Co.'s ticker on the NASDAQ. As a result, traders should always double-check if they're selling or buying at the correct price to prevent making a mistake that could result in a considerable loss.

Whenever it comes to tracking individual assets for trading, investors prefer stock symbols. However, many new stock symbols do not connect to the firm's name since pre-existing ticker symbols prohibit the firm from choosing a symbol that bears its name.

In a similar vein, option tickers are designed to represent the underlying stock ticker, such as the contract type or expiration date. On the other hand, mutual fund ticker symbols are alphanumeric characters with the letter X as the last character to differentiate them from typical stock symbols. 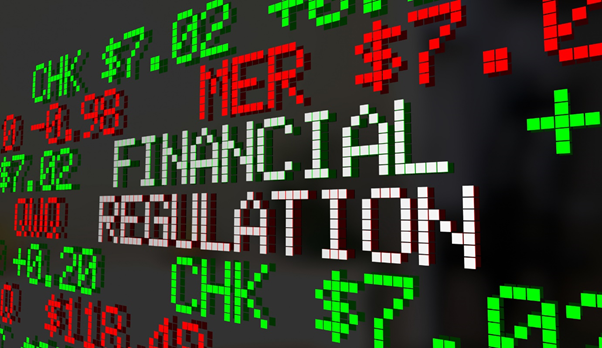 What's the story behind stock symbols?

When stock exchanges first became operational in the 1800s, a corporation's stock price was conveyed by yelling out or writing its name. However, as the number of publicly traded firms increased, this strategy became time-consuming and difficult.

Edward Calahan invented and implemented the single-letter ticker machine in stock brokerages in 1867. To efficiently convey stock quotes to investors in near-real-time, the device employed telegraph networks to transform signals to numbers and letters, which were then printed on a ticker tape.

To maximise the speed of transmitting stock price changes to investors, company symbols were later condensed to one to five alpha symbols. Even though ticker machines were outdated in the 1960s, ticker symbols were nevertheless employed as a marketing tool by the NYSE. Ticker symbols are now used to collect individual stock prices and save time. 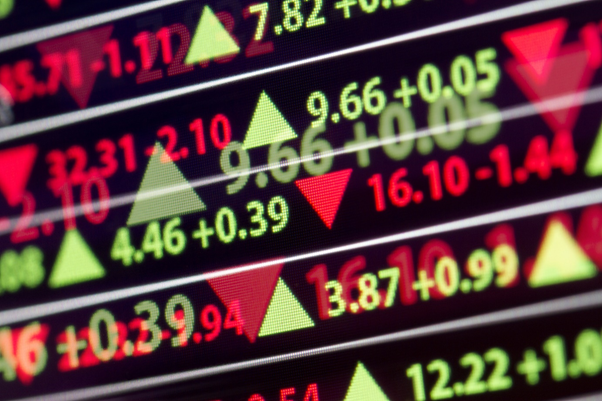 How do you read stock tickers? 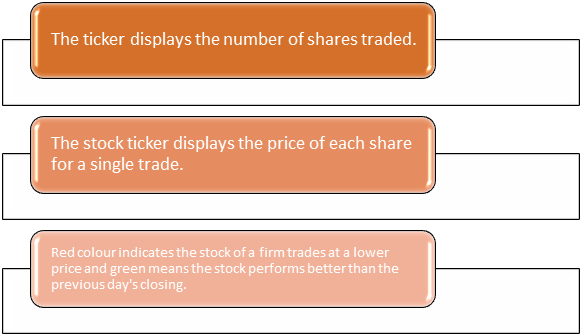 What criteria are used to determine which firms make it to the ticker?

Because there are dozens of trade firms, the stock ticker does not show on all the trades every day. As a result, the ticker display includes securities with a high volume of trading or those that are generating headlines on a given day. Thus, even if a security is in the news for some reason and isn't trading heavily, it will still appear on the stock ticker. In addition, any firm stock experiencing unusual activity on a particular day may also end up in the ticker.

What are some stock symbol examples?

A complete stock symbol will include the stock's symbol and information about the exchange or nation where it is traded.

Because Temple & Webster Group Limited's shares are traded on the Australian Securities Exchange (ASX), they're sometimes referred to as (ASX:TPW) or MyDeal.com. (ASX:MYD) is a common abbreviation for Australia.