Vianet Group Plc (LON: VNET), is the global supplier of business vision and actionable data via devices linked with its IoT’s platform (Internet of Things). The company was incorporated twenty-two years ago and is quoted on the London Stock Exchange under Alternative Investment Market.

SEC Newgate SpA (LON: SPGA) is the global communications, support and research group, which creates many upright skills accessible to businesses, objects and foundations. It offers customers a collection of research-backed prepared communications and support services throughout its network. 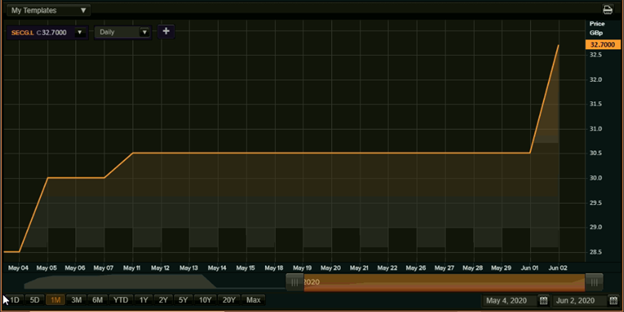