Which are the 5 best AI companies worldwide?

Artificial intelligence is simulation of human intelligence by combining several technologies and computer systems. Some of the applications of AI are natural language processing, speech recognition and machine vision.

AI will be impacting the future of virtually every industry and touching the lives of all human beings. All the emerging technologies like big data, robotics, and Internet of Things (IoT) are driven by AI. 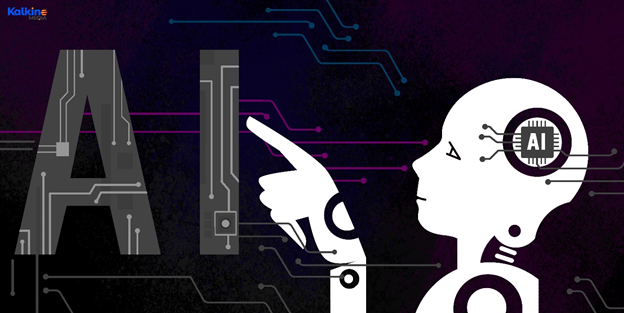 Some of the best technology companies are also AI companies. AI can have its application in various industries. Let’s look at the five biggest AI companies:

Which are the 5 best AI companies worldwide?

It’s the most valuable company in the world. Its cash on hand is NZ$204 billion. It is using considerable resources in AI as the technology of the future. Apple has even recruited a prominent Google expert Samy Bengio to drive the AI vertical and is also building a new campus for research. The new campus in the Research Triangle will have jobs for machine learning, artificial intelligence and software engineering.

Related Read: How are 10 NZX technology stocks faring amid the pandemic?

Alphabet, the parent company of Google, uses artificial intelligence on a daily basis to improve its operations and profits. It uses AI for voice search, digital ad pricing, spam filters and relevant search results. Google is also a leading player in self-driving cars. Alphabet has an autonomous vehicle subsidiary Waymo, which is worth more than NZ$30 billion. It has a leadership position in quantum computers, which could replace traditional computers and lead to further technological progress.

Also Read: Which are the prominent companies in NZ technology sector?

For Amazon, which is primarily an e-retailing company, AI plays a very important role. Its founder Jeff Bezos writes a letter to the shareholders every year highlighting the role of AI.

Amazon's Alexa device is one of the best speech-driven AI devices. Amazon has also been using AI for search results and their improvement as like Google search results are very relevant for Amazon. The Company also offers its AI services to the customers for use like its cloud computing platforms, machine learning services, etc.

All big technology companies invest in AI. Microsoft has a cloud computing service called Azure, which is for several applications like medicines, language, robotics, medical imaging and other areas. With an investment in Elon Musk-founded OpenAI, it aims to produce artificial general intelligence — a technology that can do what any human intelligence can do.

In addition, Microsoft had announced that it was buying a leading conversational AI company for applying in the healthcare sector.

Even though IBM is not as big a technology company as it used to be. However, it is still big as its revenues are more than US$$70 billion annually, and IBM is investing a huge amount now in future technologies like cloud, data and AI. IBM has been partnering with JP Morgan Chase and Co and Daimler AG to find various practical applications for quantum computing.

IBM is also looking for solutions through AI in health care, finance, customer experience and other applications.

Bottomline: AI drives many emerging technologies like big data, Internet of Things (IoT) and  robotics. It will have application in all industries so all big technology companies are investing a major chunk on AI.