Tesla Bot has a height of five feet eight inches and weighs 125 pounds. It can do repetitive tasks like attaching bolts or buy groceries. The friendly robot will have a screen instead of a face that will contain information.

The robot will be able to deadlift 150 pounds and carry 45 pounds, and it will walk at a speed of 5mph. Tesla's Autopilot software would run the robot. In addition, it will have eight cameras for the neural network that Tesla had developed for its full self-driving software.

The innovation is aimed at addressing the problem of labour shortage. However, Musk did not reveal the date when the robots would be launched.

In 2019, Musk had announced that over one million robot taxies would be plying on roads by the end of 2020. However, that did not happen. The company is yet to launch autonomous cars because its full self-driving software still needs an operator. 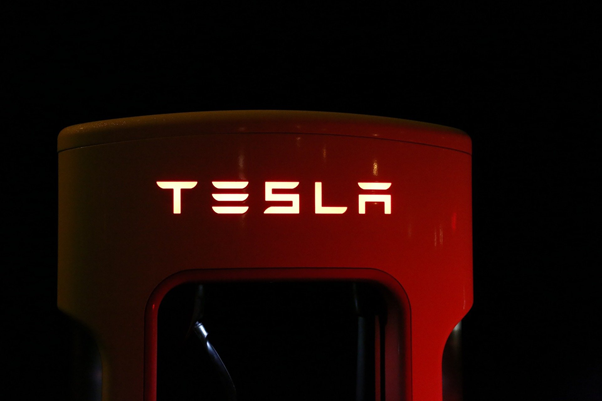 The company reported total revenue of US$11.96 billion in Q2 against US$6.04 billion in the year-ago quarter. Adjusted earnings per share were US$1.45 against US$0.97 in Q2 last year.

Also read: Will they weather the volatile market? Eight tech ETFs to explore

Tesla surpassed Wall Street expectations in Q2 earnings reported in July. The EV maker expects to grow stronger in the coming quarters due to innovative products like Tesla Bot.