Politics of a nation and the ruling party’s ideological leanings impact markets. This is one reason why Canada’s snap election due in September this year will be a closely watched event.

Though all political parties include gross domestic product (GDP) growth, job creation and other macroeconomic elements in their agenda, ways to achieve the stated goals can be different.

Prime Minister Justin Trudeau has put speculation to rest by calling an election that was otherwise scheduled to be held in 2023. The Liberal government had a more or less smooth run despite winning less than the requisite 170 seats in the 2019 federal elections.

Now, the party seeks a majority in the House of Commons to pass “urgent” bills that they say are necessary in the wake of the COVID-19-induced slowdown. 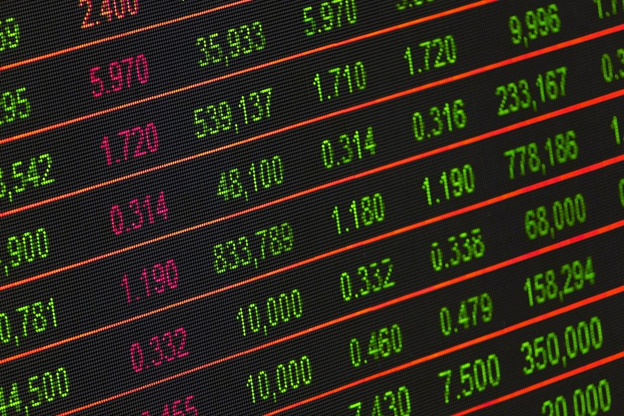 How did the Trudeau govt spend amid COVID?

The Liberal party undertook heavy spending to lift the economy after the pandemic. The finance minister pledged C$100 billion in 2020 that she said would be spent over the next three years.

The government also committed C$2.5 billion in funds for building and repairing 35,000 affordable houses, and C$17.6 billion were committed to green recovery projects.

Through the budget, Freeland also raised the minimum wage for federal workers to C$15. Child care and early learning were also key focus areas of the Liberal government.

How did the Opposition react to Canada’s 2021 Federal Budget?

Singh said that the minimum wage hike was also the commitment first made by the NDP. This reflects that the NDP is more or less tilted toward welfare spending.

The Conservatives were more critical of the debt part of the budget. They said the government will likely raise taxes in order to cover spending. The party has also recently stated that a Liberal majority in the House after the snap poll can leave generations of Canadians in debt.

The index recorded the best performance in decades when it surged over 15 per cent on a year-to-date basis in the first half of 2021. The index dwarfed even the S&P 500 index, which surged 14.4 per cent in the half-year.

The Dow Jones and NASDAQ were up nearly 12.5 per cent (YTD) by the end of June 2021. The gains in TSX were led largely by energy and metal stocks.

The broad-based rally in Canadian stocks was also in part due to the retail investor frenzy in the stock market.

While it is difficult to forecast how the market will react to a Liberal win in the snap election, some sectors like green energy are likely to gain. The party has been vocal about the adverse impact of climate change and the role that renewable energy can play in this regard.

Another key aspect is spending. A return of Liberals will likely bring extensions to support programs. Despite accumulating a high fiscal deficit, the Liberals are tilted toward supporting individuals and small businesses through subsidies.

Money in the hands of people has helped to lift demand in Canada. High inflation can also be attributed to this. The housing market has grown at a record pace over the last year, thanks to pandemic savings and low benchmark rates by the Bank of Canada.

Also read: How are low interest rates helping Canada & US?

It is likely that observers will be a little more reassured about economic recovery in the short-term in the event of the Liberal party winning a majority. One can recall how the Liberals’ proposed bill on Canada Emergency Response Benefit faced challenges in the House in June 2020. Although opposition parties were largely in support of support measures, there were demands for some tweaks like declaring those Canadians ineligible who refuse a reasonable offer of work.

The Liberals were in the minority, and hence the negotiations with opposition parties delayed the passage of the bill. Such instances can become a thing of the past if the Liberals win a majority. Cash support to people is the key to economic recovery, and hence a Liberal comeback can likely trigger a bull run in markets.

Liberals are in favor of increased government spending. The Budget 2021 of Finance Minister Freeland was criticized by some quarters due to the fiscal deficit.

A Liberal win in the snap election can reassure analysts of the continuation of support programs until the economy completely recovers from the pandemic shock. In such a scenario, optimistic sentiment will likely prevail in the market.