Climate change is making people doubtful of having children.

The Intergovernmental Panel on Climate Change (IPCC) published in their recent report that the global temperature is likely to reach upto 1.5 degrees Celsius in the next two decades.

The report is a red alarm for humanity as it surpasses the Paris Agreement, which is set to combat the climate catastrophe. The report also disclosed that humans have significantly impacted the climate.

The report issued a “code red for humanity ”- the most dangerous climate change warning till now. The heightened climate crisis is perceptible to the naked eye. Because of draughts, extensive bushfires, rising temperature, life on earth is becoming difficult.

REFER: How will the UN climate change report shake up the steel industry?

Amid the rising concerns for climate change, there comes a consequential doubt to have offsprings. Climate change is making people doubtful of having children.

Having children is an essential part to take humanity ahead. However, lately parents are worried about having children due to the fear of climate change. Parents are concerned about the future of their children: If weather conditions are extreme in the present time, how worse will they get in the years to come.

How dangerous it is going to be for the future generations to live in a deteriorating environment is being persistently discussed on social media platforms. Consecutive studies backing the bleak future of life on Earth are making parents off having children. 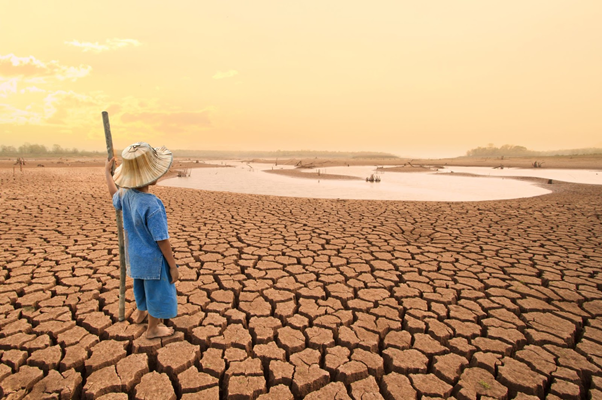 Recent studies have disclosed that worsening climatic conditions have an impact on fertility rate. A recent UCLA research showed that the total number of births in the U.S reduced in nine months due to extreme heat event.

Another study that analysed 18,000 couples in China in 2020 showed a 20% increase in the likelihood of infertility due to climate change, and specifically due to rising pollution levels.

Some parents do not want to have an offspring in order to save global warming. They fear that having children will amplify the worsening climatic conditions. A 2017 Swedish study published in IOP science analysed that having one less child per family can save about 58.6 metric tons of carbon every year in developed nations. 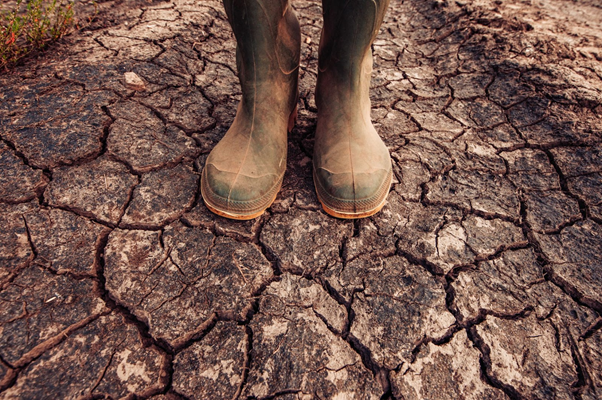 However, many scientists argue that not having children is not going to solve the climate crisis. It is true that more children mean more consumption of resources, but it does not mean having less will reduce the problem.

The world has received “code red for humanity,” and still there are people who deny climate change. Many think it's simply a socialist propaganda, however the consequences are now visible. Untimely rains, droughts, rising temperature, heat waves, etc are a direct result of deteriorating climate. Now it's about humanity and the continuance of humanity. If effective steps are not taken immediately, the world is not far from a catastrophe that no one can prevent.