Every year international bodies and governments pledge and promise to take measures to combat climate change. However, persistent climate deterioration indicates that the promises are not being implemented in reality.

Whenever the subject of climate change gets in the public forums, politicians and industrialists argue that it’s “natural,” and we are not directly impacting it. However, one of UN’s recent press release has made it clear that humans are “unequivocally” to blame for worsening climatic conditions.

The UN’s press release from earlier this month pertains to climate change. It decodes the Intergovernmental Panel on Climate Change (IPCC) report. The report concludes that it is high time for society to immediately act upon the climate crisis: It’s a “now or never” situation. The world has now seen extreme weather conditions and rising temperatures because of greenhouse gas emissions and extensive deforestation.

Earth is suffering due to fossil fuel exhaustion and other dreadful human activities. Thus, in a view to advance, humans are propelling the entire civilisation into danger.

Unfortunately, many changes like Greenland’s sheet of land-ice are irreversible. If humans do not understand the technological, scientific, and trade advancement limitations, the climate catastrophe will worsen with time. 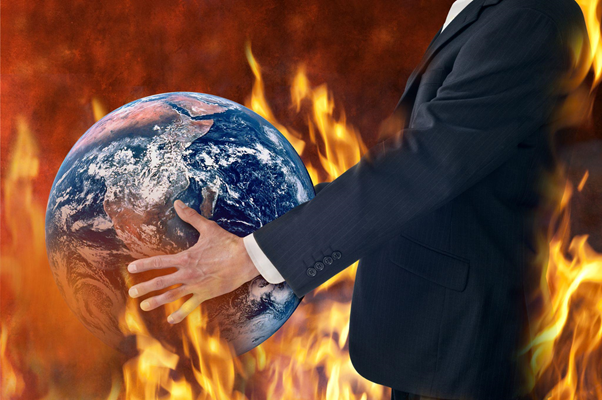 GOOD READ: How does climate crisis can affect your personal finance

The IPCC report has revealed that Earth is not very far from reaching 1.5C of global temperature.

Currently, the global temperature is 1.2C, and if immediate stringent measures are not taken, in no time, the temperature will rise to 1.5C: the threshold that will destruct ecosystems and humanity.

The seed & its ramifications.

The greenhouse gas concentration is the primary seed aggravating climate change. The toxins have reached the record level and thus, impacting global temperature to rise high. Thus, the extraction of coal and other fossil fuels is precisely the antagonist for a healthy climate.

Extreme weather conditions are rising with high intensity and thus, pushing the planet towards the threshold. Due to inflaming global temperature, livelihoods, ecosystems, industries, everything fall into danger.

MUST READ: Scientists update forecasts on the need for a better climate modeling 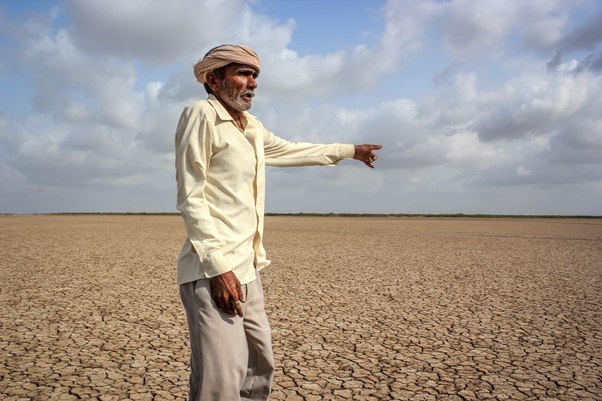 Loophole in the battle against climate change

The most significant loophole in the battle is the inefficient implementation of policies against climate change. This is because governments and industrialists have not yet prioritised climate change and still think it’s a future crisis.

The IPCC report decoded that a mere 21 percent of climate support is directed towards adaptation in reality. Thus, with this implementation rate, it will be arduous for humanity to save the planet.

The UN Secretary-General António Guterres emphasised that leaders owe it to the vulnerable communities and nations who are the hardest hit due to climate change, despite contributing the least in worsening it.

The first step in the ladder is to resolve to fight the crisis with solidarity and courage. The UN Secretary-General has suggested that the solutions are inclusive and green economies.

To achieve net-zero emissions, better coalition and reinforcement of commitments is the call of the hour. The G20 nations play a significant role in tackling the crisis as they are the significant emitters too; thus, a credible and concrete national determination is needed from these world powers before the COP26, the upcoming annual UN climate change conference.

Emphasising the moral and economic imperative to save the lives of the innocents, the UN secretary-general announced, “If we combine forces now, we can avert climate catastrophe. But, as today’s report makes clear, there is no time for delay and no room for excuses.  I count on Government leaders and all stakeholders to ensure COP26 is a success.”