How will UN climate change report shake up steel industry?

The latest report on climate change by the UN Intergovernmental Panel on Climate Change (IPCC) paints a grim picture of the future. UN Secretary-General António Guterres has declared the report as a ‘code red’ for humanity. The report suggests that the condition of global warming is worsening, and soon, it may spiral out of control. 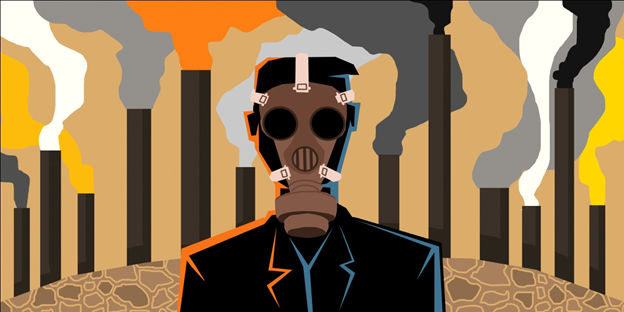 The report has really come down heavily on human activities responsible for carbon emissions. The global temperature has risen by 20F since the 19th century. This represents the highest increase in global temperature in the last 100,000 years of the planet’s existence. It is to be noted that the contribution of natural hazards like volcanoes and wildfires has been insignificant to this rise.

Most of the countries have committed to the Paris Agreement of 2015 to control and reduce emission levels to such an extent that the rate of increase of the global temperature could be minimised. The climate accord has set a target to limit the rise in temperature below 3.60F by the year 2100.

How will the steel industry adapt to tackle climate change?

Australia, New Zealand, US, India, and several EU nations are working towards the goal of reducing global emission levels. The respective governments are identifying industries which contribute maximum to global emissions. Some of the prominent contributors to emissions are mining, petroleum, power, iron, steel, and heavy industries.

Related read: How climate crisis can affect your personal finance

How is steel industry going to survive the whips of climate change?

The International Energy Agency (IEA) in its report, Iron and Steel Technology Roadmap, has laid down the impacts and trade-off technological choices and policy changes required by the industry to meet the goals of the Paris Agreement. 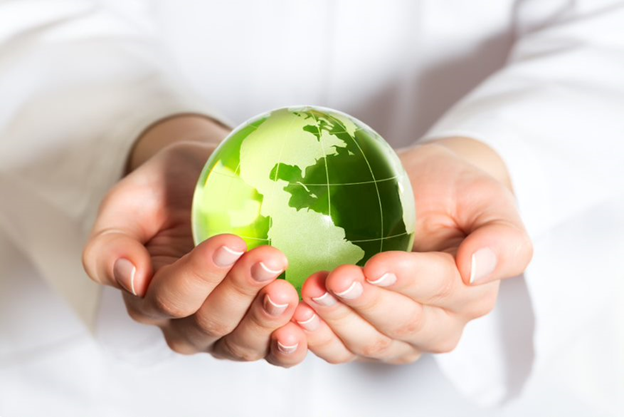 In its roadmap document, the IEA has called the iron and steel industries vital for all economies. The steel industry is facing an immense challenge of meeting the global demand while striving to deploy technologies and methods to reduce emissions.

Need of the hour: Transformation of the steel industry

The steel manufacturing industry is emission-intensive, and there is no immediate solution to reduce its carbon levels drastically. The industry will need to bring in changes in its production and operational activities over time for transition into a low-carbon impact industry.

As per data available with the World Steel Association, for every tonne of steel produced in 2020, 1.85 tonnes of carbon dioxide (CO2) were produced. Total steel production stood at 1.860 billion tonnes, resulting in the release of 2.6 billion tonnes of CO2. The steel industry’s contribution is nearly 7-9% of all CO2 emissions resulting from human activities.

The steel industry’s first step would be to reduce the emission levels on a per tonne basis.

Good read: Scientists update forecasts on the need of a better climate modeling

The World Steel Association includes 85% of the global steel production. Thus, any policy shift by the association would impact the entire industry and could help in reducing the emission levels by up to 20%.

The steel industry largely depends on scraps for recycling of steel. With the use of each tonne of scrap by a steel plant, there is major reduction in consumption levels of around 1.4 tonnes of iron ore, 740kg of coal and 120kg of limestone. Also, recycling of one tonne of scrap used for steel production curtails emissions by 1.5 tonnes.

According to data from the World Steel Association, nearly 85% of scrap steel finds its way to steel plants for recycling. A higher recycling rate leaves very small room for further improvement. The industry needs to set a system through which every steel product at the end of its service life finds its way to the furnace for recycling.

Related read: How is Australia gearing up for climate change?

The industry is experimenting with some breakthrough technologies. Instead of using fossil fuels as the source of carbon, the industry could use carbon sequestration for the supply of carbon. Also, instead of carbon, possibility of using hydrogen as a reducing agent could lead to reduction in emissions. The steel industry also needs to track its energy consumption and could transform the supply from renewable sources.