How young climate change activists are fighting for good climate

Climate change is no more an issue of tomorrow. It is today’s problem that poses destructive consequences for the ensuing years. The big tech companies and other corporates are running the current neo-liberal capital world.

The world is running at an extensively high pace and simultaneously destroying and endangering eco-systems, natural habitats, non-renewable resources, and increasing global temperature.

How is youth becoming the face of the battle against climate change?

Scientists and researchers have consistently been giving warnings in the public and political spheres, but the policymakers have mostly tried sweeping the climate change issue under the rug. The young blood is furious because of the ignorance sown by the industrialists and politicians regarding climate change.

What do the Youth Activists for Climate Change do ?

Subsequently, young people, primarily teens, are rising and capturing the limelight in the fight against global warming. Today’s sowing is tomorrows reap, and society shouldn’t ignore that. Fortunately, young people are protesting around the globe to increase consciousness about the matter. They assert the need to take immediate measures to secure the future.

Interestingly, it does make a difference when a few young people gather and protest against the state because of the deteriorating climate; it impacts millions of young people around the globe and helps them to be conscious of what is happening and act against the destructiveness. 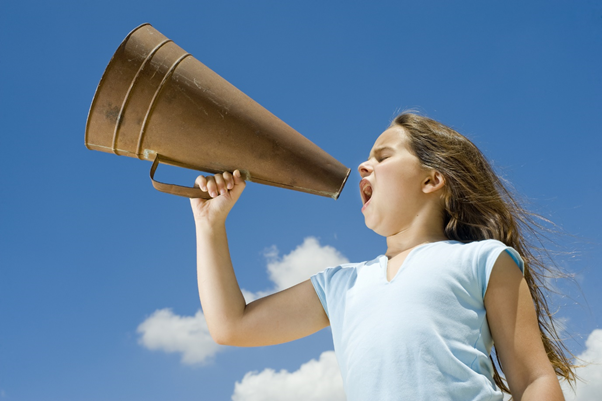 Young climate activists are climate-conscious and are fighting against the injustice humanity is doing to Mother Earth.

Everyone knows Greta Thunberg. In 2018, she sparked the global movement, wherein students demanded justice from the governments against climate change. However, many other climates change activists are equally taking a stand against the fascism of the corporates and the government bills that do not consider climate change.

The following are the few among the lot.

The young activist belongs to Canada. She has been fighting for clean water since the age of eight. She is among the prominent leaders in the global climate movement. Autumn was also nominated for the Children’s International Peace Prize.

Leah is heading the climate change movement in Uganda. She also launched a petition and a hashtag on Twitter - #BanPlasticUG. Before the pandemic, she addressed the United Nations Habitat Assembly about how innovation can help transform lives across the globe. 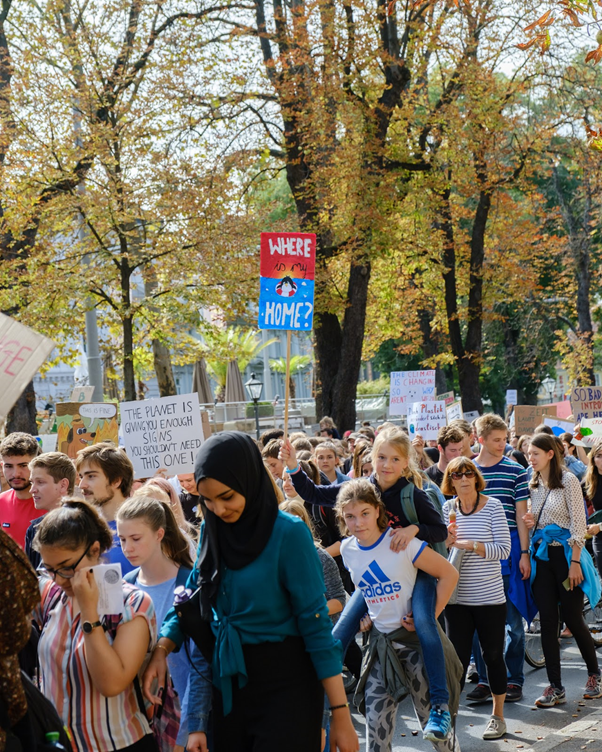 Yusuf is from Balochistan. He is the head of Balochistan’s Friday for Future movement. Currently, he is campaigning to include climate change in school curriculums and fighting against industrial projects that are causing deforestation.

Climate change is worsening, and governments, industrialists, and organisations need to act upon it. But unfortunately, people in power are not taking adequate measures. That’s why the youth is coming upfront.

And why wouldn’t they?

Climate change is going to impact today’s youth the most in the years to come. Everyone needs to adjoin hands to fight against climate change. So, let’s make Earth sacred again by eliminating toxins and preserving the environment.