What is written premium?

Written premiums are the premiums recorded on a reinsurer's or insurer's books when a policy is decided to issue and paid for.

It could contain both assumed and direct premiums. The premiums written by the insurer's subsidiaries for all policies are referred to as the direct written premium. The type of premiums collected through an authorised state-mandated pool is known as assumed premiums written.

What is the process of written premium?

Written premium is an accounting phrase used for the insurance industry to indicate the entire amount that consumers must pay for insurance coverage on policies issued by a corporation over a given period.

Written premiums are an insurance corporation's primary source of revenue and the determining factor in the amount of premium charged for a policy that has already become active, irrespective of how much has been received.

Many seek insurance coverage to safeguard themselves from monetary loss; For instance, if a policyholder is injured in a car crash and is covered by insurance, the insurance company is bound to cover the costs. To take a risk, the corporation sells premiums to its consumers.

Insurance premiums are like sales for businesses. Insurance firms try to sell as many premiums as possible, then utilise the cash to fund expenditures and losses, ideally leaving enough money to make a profit. 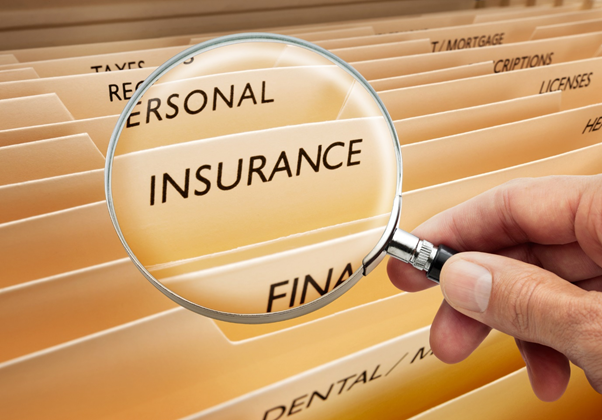 What are the various types of premiums?

Insurance firms bear the risk in exchange for a premium, which is a set amount charged to its customers. Premiums are the only way insurance companies could make money, just as sales are the most critical aspect of a retail business.

For an insurance company to be profitable, the premiums it collects must be greater than the claims it may payout. As a result, the premium rate is always calculated using rigorous research and analysis.

The following are the various sorts of premiums charged by insurance companies.

An insurance company must deal with a variety of risks, and it may need a reinsurance firm to survive. By doing so, the risk is transferred entirely or partially to the reinsurance business. It must, meanwhile, share a portion of the premium it receives from its clients.

In addition, the loss function is also called the net loss function if the company does not include expenditure. Legal fees for settlement, commissions to agents who sell the policies, administrative costs, and taxes are all charges related to the insurance policies.

It refers to how much new business an insurance firm gets in a certain period. To put it another way, it's the number of sales an insurance company produces in exchange for a premium. If a company acquires 500 new customers who each pay AU$500 over a year, the written premium will be (500 x 500) AU$2,50,000.

Written premiums can be calculated as a gross number. The total amount excludes commissions given to brokers who sell policies, legal costs involved with settlements, taxes, salaries, reinsurance, and clerical costs, which occur when insurance companies choose to transfer some of their risk to another insurer.

The total amount of AU$2,50,000 generated by the corporation in a year will be termed gross written premium following the example mentioned above.

For example, the AU$500 that 500 new customers will contribute over a year will be reflected once the year has passed. If the insurance firm needs to compute the monthly premium, it will be AU$2,50,000 divided by 12 = AU$20,833 per month.

What is the difference between earned and written premium?

The insurance provider is only obligated to pay the risk for the duration of the policy period. If a policy is for a year and only six months have been completed, it cannot be referred to as earned premium until the entire year has passed. As a result, the premium mentioned above will be referred to as a written premium because it has been recorded in the insurance company's books. Still, if the insurer claims the money, the company may suffer a loss.

On the other side, it is known as the earned premium if the entire year has gone without a claim being filed against the policy. It simply indicates that the insurance company has earned the premium and that no claim can be filed against it because the policy's validity period has passed.

Woolworths to buy 80% stake in MyDeal; how are WOW shares reacting?