What is an Earned Premium?

Once the policy expired, it can then record it as profit or earned and if the policy is active, it is recorded as unearned, as the Insurance firm is still taking risks to generate the premium.

The term earned premium is generally used in the insurance sector as policyholders pay premiums in advance, so these paid premiums for insurance contracts are not considered as insurers’ profit. The financial obligation of a policyholder end when they get the benefits, contrary the financial obligations of an insurer start when they get the premium.

The premium received by the insurance company is considered as an unearned premium not as a profit until the contract has expired because an insurer is still accountable to fulfill any financial risk during the time of that contract. The insurance company only can change the status of unearned premium to earned premium when the whole premium is considered as profit as the company no longer assumes any financial risk. Let’s say the insurer considered the premium as a profit and the duration of time hasn't expired, and the insured person files for a claim during that duration of time. 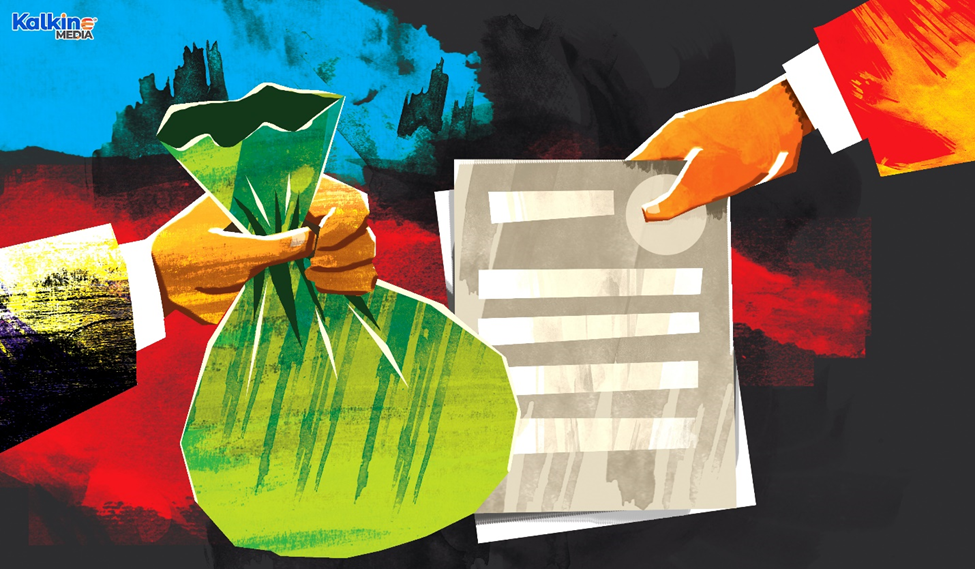 What are the different methods of calculating Earned Premium?

The earned premium can be calculated by using two methods given below:

The exposure method is the second method of calculating earned premium; it is a more complicated and data-driven method in the comparison of accounting methods. In this method, historical data is used to determine the value of an insurance contract. The method is focused on different risks associated with an insurance contract. In the exposure method, the calculation is not based on the date on which a premium is restrained. The exposure method considers the fact how premiums are revealed to losses over a certain period of time. The exposure method calculates the earned premiums by examining various risk scenarios including high-risk and low-risk scenarios through historical data that might happen over a specific time frame and focused on the inspection of a portion of the unearned premium.