What is insurance claim? 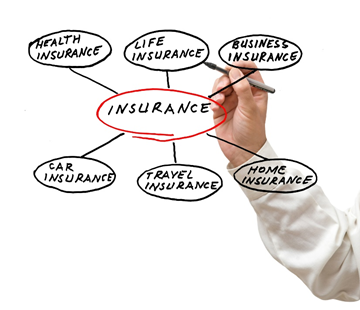 An insurance policy is a contract between two legal entities- the policyholder and the provider of the policy- an insurance company. As per the insurance policy, the policyholder is expected to pay at regular intervals payments, known as a premium, to the policy issuer. In return, the policy issuer, in the event mentioned in the policy cover, will pay the insured the sum assured. An insurance policy is a part of the financial planning of firms and individuals because it ensures financial security in the event of a crisis. Insurance policies are issued to provide coverage for life or in situations of accident, fire, flood, motor, marine, professional indemnity, landslides, public liability, agriculture, cattle, poultry, engineering, aircraft, householders, burglary, money, health, directors and officers liability, office protection shield, jewellers block, portable equipment, etc.

How does an insurance claim work? 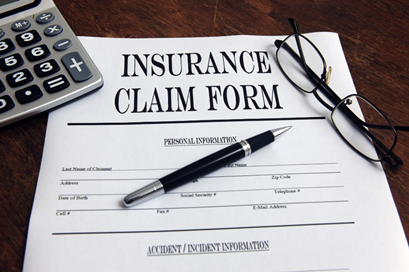 The surveyor is responsible for visiting the insured site of damage or occurrence of the mishap. The surveyors are technically qualified to assess the value of the loss. In health insurance, either the insurer or its third-party administrators survey the insured or those eligible for the cover. Insurance claim only claims to indemnify the loss. Suppose a car meets with an accident, the insurance company only will cover the extent of the loss or sum assured, whichever is applicable. Insured cannot use the claim amount to gain profit over and above the amount of loss incurred. Thus, surveying is a crucial step to assure fair coverage of any mishap. Once the company receives the assessment report, it assures that due payment is made to the insured or his/ her nominees.

What are the principles that guide an insurance claim settlement process?

When a claim request is processed, the claim settlement amount is neither arbitrary, nor the upper limit is necessarily the sum assured. Certain principles of insurance govern the process.

Another principle is the principle of contribution. If an insured like Adam has insured his home for a sum assured of US$50,000 with company A and US$1,00,000 with company B. Then in case of a fire causes losses of US$25,000, Adam cannot claim the total amount from both the companies. An insurance claim will be processed such that the amounts paid by both companies together sum up to US$25,000.  The principle of contribution too applies to general insurance and not life insurance.

Insurance contracts are fiduciary and are based on trust. As per the principle of utmost good faith, while buying a policy, the insured must have disclosed all the relevant information to the insurer to determine the appropriate premium amount. Supposed John has taken a health insurance policy from company A. At the time of taking the policy, when John was only 27 years of age, he had diabetes and was on medication but did not disclose it. A few years later, John raised an insurance claim on the company; however, insurance company refused it because experts tracked diabetes in his medical history during the investigation. Non-disclosure of information and misrepresentation (giving wrong information) may cause claims to be rejected. 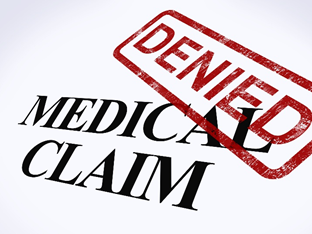 As per the concept of proximate cause, only pre-agreed events are covered. Suppose company X has bought a fire insurance policy. The company’s warehouse storing goods worth US$10,000 caught fire. The next day the goods that were not damaged, which were worth US$3,000, were moved out of the warehouse and left in the open. After a while, a cyclone and heavy rainfall hit the area and destroyed the goods that were left outside. Only goods worth US$1,000 could be recovered safely. So the total loss for company X amounted to US$9,000. However, the insurance claim was accepted only for the amount of US$7,000, which was destroyed in the fire.

Do these 5 NZX financial stocks have healthy YTD returns?

What is Equity Crowdfunding?

A Peek into latest developments in General Insurance sector

From CIMIC to NIB: Five stocks that created a buzz on ASX today

Why should world worry about Evergrande collapse?

Why is Adventure Gold Crypto creating a buzz?