What are short-term debts? 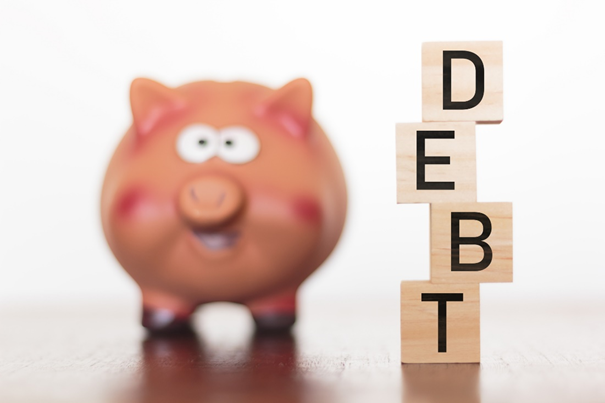 What are the two most common types of debt?

Financial debt is typically long-term since it has a maturity of more than one year, which implies that the obligations are extended for more than twelve months. Financial debt is listed in a company’s balance sheet after the current liabilities portion under the total liability section.

Operating debt stems from the primary activities required to run a business. This debt is expected to be resolved within twelve months. Mostly, Operating debt consist of short-term bank loans or commercial paper issued by a company.

A company is in a poor financial position if its short-term debt account exceeds its cash and cash equivalents. This will also indicate that the company does not have adequate funds to meet its impending obligations.

What are some common types of short-term debts? 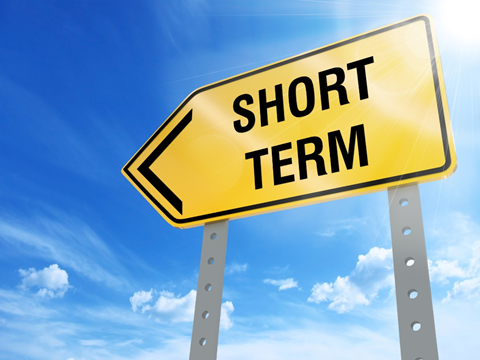 What are the characteristics of a short-term debt?

What are the advantages of short-term debts?

Why Origin Energy and Beach Energy are making a splash today

Did you miss these one year gains on Ethereum

Mercury NZ (NZX:MCY) gets Commission’s nod for this acquisition

What are DeFi games & which are the most popular DeFi games?