What is Monte Carlo Simulation?

Monte Carlo Simulation is a computer-based mathematical method or technique used in risk analysis and aids in the decision-making process. The technique is employed in areas including engineering, finance, R&D, and energy. It shows the possible consequences of one’s decisions and also evaluates the effect of risk. Thus, the technique helps make improved decisions when there is uncertainty.

Monte Carlo simulation was first used around the year 1944. The technique has undergone many changes and evolved over the period. Initially, to use the method, a series of variables were generated to get the desired result. Choosing a large set of random numbers to make the simulation work was time-consuming, and with the advent of the computer, the problem was gradually solved.

Why has it gained so much ground?

Monte Carlo Simulation provides a far better simulation model of associated risks. The simulation generates multiple outcome scenarios along with the probability of occurrence of each outcome. 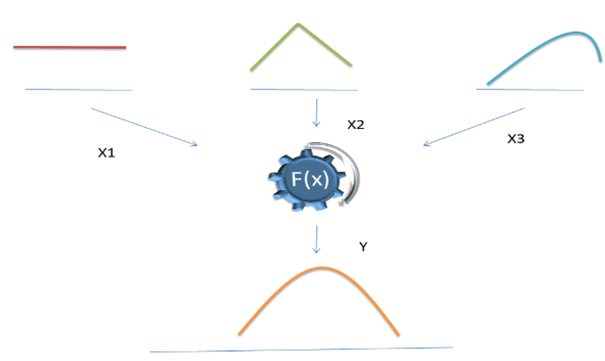 Explained below are the some of the key features that have made the technique popular:

Monte Carlo method reduces complex models to a set of basic events and interactions when applied to physical systems. The technique can encode model behaviour through a set of rules that can be proficiently implemented on a computer. This will allow general models to be implemented and studied on a computer than the analytic methods.

Monte Carlo Simulation’s complex algorithms can be broken into pieces and run at a different time or on different processors to save the computing time.

As mentioned above, Monte Carlo provides not only an outcome but also the probability of occurrence of that outcome. This is a unique feature that can be put to use during chemical or physical research works when a wide variety of variables are available.

For e.g., using the method in subatomic research when the degree of variables like temperature, entropy, energy, velocity, and several other parameters are involved. The ongoing fusion reaction is gaining popularity worldwide. The risk associated with the projects is enormous as far as project financials and overall safety of the project is involved.

Monte Carlo Simulation determines which variable in the input is going to impact the outcome by most. The analysts even can see which combination of data is impacting the result by what degree.

Why Rolls Royce is in news

From Afterpay to Technology One: Five stocks that hogged limelight today