Liquidity can be described as the degree of ease with which assets or security can be converted into cash. Put on a scale, liquidity is highest when dealing in cash and when an asset goes liquid it means that it is sold in exchange for cash.

Liquidity can at times help facilitating transactions. However, this is swiftly changing as countries adopt digital means of payments.

High liquidity is observed when there exists a lot of financial capital and participation. Other forms of assets often slow down the payment process. The term is also used in accounting to refer to the treasury bills, bonds and assets that can be sold off quicky.

What are the various types of liquidity?

The following are the types of liquidity: 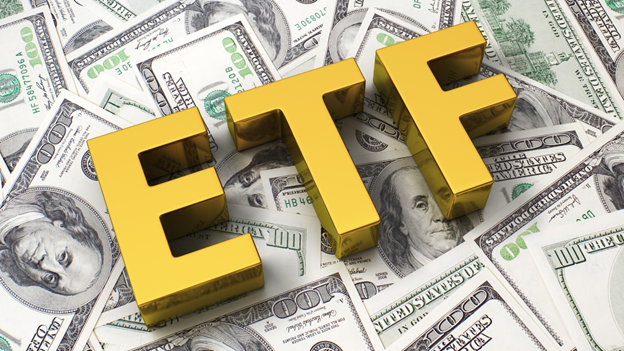 Illiquid assets include those which can not be easily converted to cash and are usually tangible items like real estate and fine art. Securities that trade on foreign stock exchanges or penny stocks are usually considered illiquid assets.

How is a company’s liquidity measured?

It is essential for companies to keep a track of their level of liquidity. The following ratios can be used by companies to measure liquidity:

Current assets refer to those assets which are expected to convert to cash within a year’s time and current liabilities refer to a company’s short-term financial obligations that must be paid within the time frame of one year or within a normal operating cycle.

The ratio is measured with the following formula:

Under the cash ratio, liquid assets are solely taken as cash and cash equivalents.

What is the importance of liquidity ratios?

Liquidity ratios can be used to understand or access the financial standing of a company. Low liquidity ratios can point to a company having a higher likelihood of default. Therefore, a company is more likely to face a downfall when there is a crisis in the market or when it faces some turmoil.

There are certain aspects to be kept in mind when ratios are being compared across industries or companies. It is important to compare only those companies that fall within the same industry. Every industry has a different set of liabilities and assets. Operational differences change what liabilities and assets are held by people.

Why is liquidity important in a business?

How liquid are assets in order? 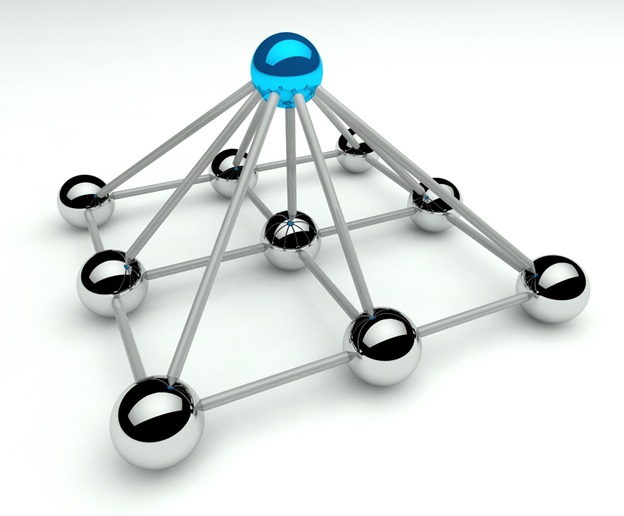 What are penny stocks? How these 10 healthcare penny shares have fared YTD

Why Blockchain Company Ripple's Sales Is Up 50% for XRP Token?