What is job growth?

Job growth is an economic indicator that represents the number of new jobs created by a country in a specific month. 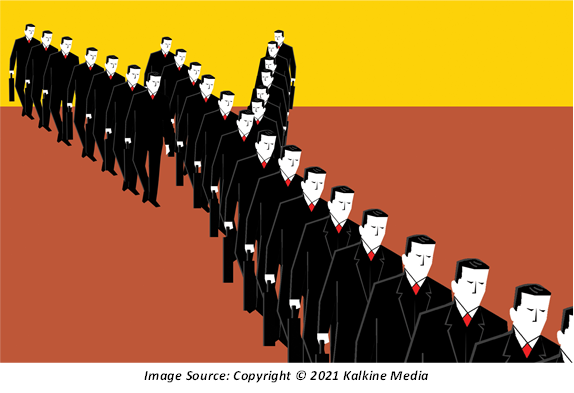 The job growth is expressed in gross terms, that is, the total number of jobs created within a month by a country. The job growths related data is utilised in numerous reports as it projects the economic well - being of a nation. When 100,000 jobs are added in a month, then it is interpreted as growth. The job growths of 100,000 is the minimum number of jobs that should be added by an economy to be categorised as a growing and healthy economy. A negative job growth number is seen as a serious concern and the number below 100,000 is considered as a situation of slow down.

The margin of error is wide in the job growth data, that is, the numbers recorded in the reports might not accurately depict the employment situation of a country. The job growth data is revised over time and projects the data accurately.

How does job growth work?

In the United States, the job growth numbers are published by the US Bureau of Labor Statistics. The data is included in the Employment Situation Summary each month and reflects the gross number of US jobs created in a month. The new payroll jobs introduced in an economy by employers are included, however, the new self-employment jobs are not included. 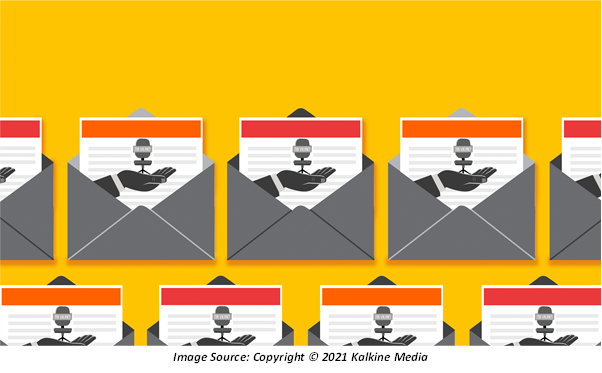 A high job growth projects job market strength and robust economic growth. For example, an economy with job growth of 100,00 will be considered strong in comparison to the country with a growth figure of 50,000.

How is job growth calculated?

The sample or population of the CPS surveys is the noninstitutional civilians above the age of 16 years. On other hand, CES surveys gather data from the population of nonfarm private business such as offices and stores. The population also includes government entities, that is, state, local and federal government.

There is another significant difference between the CES and the CPS surveys. In the CPS survey, double counting is avoided. In case an individual has multiple jobs or multiple entities, then they might be counted multiple times. The CES surveys might count it multiple times, however, it is not the case with CPS surveys. The statistics in the surveys are divided as per the main activity of an establishment. To illustrate, if an organisation manufactures a beauty product, then it will be categorised as a manufacturing industry and not as a beauty product industry.

What is the importance of job growth numbers?

The data recorded by the BLS in the reports play a crucial role in monetary policy formulation in the United States. Federal Reserve System’s function includes the promotion of employment opportunities and deploying the monetary policy.

If the published job growth data projects that the economic situation of the country is not right, then the Federal Reserve System will deploy a monetary policy that focuses on the expansion of the jobs opportunity. The strategy might be comprised of decreasing the funds’ target rate and increasing the funds’ supply within the economy.

How the job growth numbers can be used in investing?

The job growth data can be used while investing in two basic ways. The monthly reports of the job growth data are distributed widely, and it creates job opportunities for the traders on regular basis. The trading is affected by the actual number released along with the consensus estimates. This process is termed trading the nonfarm payroll. It is like the headline job growths data which affects the trading actions and the market volatility.

The economic data is of fundamental importance to the trading market and the job growths data depicts the economic growth and strength of a country. The headline figures do not carry much importance for the investors while they are undertaking the fundamental analysis as the margin of error is wide. Moreover, it is a lagging indicator. However, the data from the previous months can be included in the fundamental analysis as it is revised regularly to achieve the level of accuracy. The data is generally useful when the investor is looking for growth investing. The investor can hold a position in those companies which are adding jobs rather than those which are shredding jobs.