What is free float methodology?

The outstanding share values are then multiplied by the share price. The calculations completely ignore the shares held by the government bodies, promoters and trusts. This implies that the free-float market cap value will be lower than the actual market cap of a company.

Which shares are not included in the calculation of the free-float methodology?

While calculating market cap by employing the free-float methodology, only those shares are taken into consideration that are actively traded in the market and not owned by the company’s promoters. ‘Free shares’ refers to those shares which are readily available in the open market for the purpose of trading and issue by the company.

Following shareholders are excluded from the calculation – 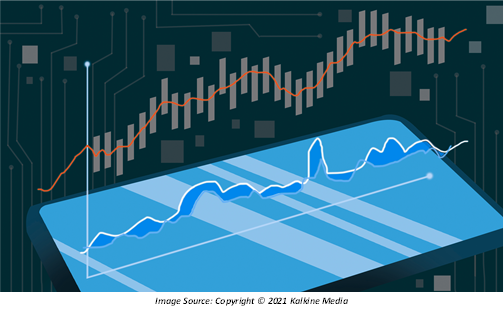 The choice of the methodology is crucial as it affects the overall returns of an index significantly. The return is calculated in the price-weighted index by weighting the returns of a stock in relation to their price levels. Stocks that have a higher price will achieve higher weightage and ultimately affect the overall return on the index. The price-weighted methodology gives no consideration to market capitalization.

Dow Jones industrial average is one of the examples of price-weighted indexes in the trading market.

From the perspective of a risk averse investor, the aim would be to invest in the shares that have large free float as it results in less price volatility. The free-float shares are actively traded along with the high volume of shares, allowing the investor to exit the market in case of losses. The holdings of the promoters are generally less and give the retail investors more power to participate in the company’s decision making along with higher voting rights. 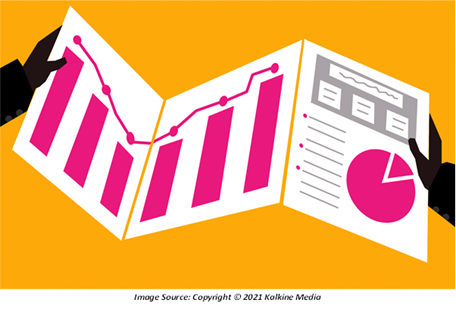 What is the relationship between market volatility and free float?

There is an inverse and significant relationship between free float and market volatility. Higher free float means that shares are bought and sold rapidly. When the free float is low, then the volatility is high and traders can easily affect the market prices.

The traders cannot affect the prices of the shares that have high free-float, and therefore, the majority of the traders prefers the shares which have low volatility and higher free float. The shares can be sold and bought easily, and the price of the index is not questioned.

How is the free float value adjusted?

Moreover, the increase in the volume of outstanding shares can take place when the restricted shares are converted into the unrestricted shares. Furthermore, the free float value can be decreased by performing reverse stock split or buybacks of the company’s shares.

What are the advantages of free float methodology?

What are free float factors?

The free float methodology can also be utilized in ascertaining the float factors. The free-float factors are assigned to each share and it highlights the shares which are open for trading and which are closed (cannot be traded).

Why Cochlear’s (ASX:COH) shares would be closely tracked today

Santos (ASX:STO) shares in focus after 85% revenue hike in 1HFY22