Bankruptcy is a legal process that concerns a firm or an individual who has been unable to pay their debts. The bankruptcy process usually starts with a petition submitted by the debtor, but it can also start with a petition filed on behalf of creditors. Then, the debtor's assets are analysed and measured, and the assets may be used to repay the debt.

Bankruptcy enables a corporation or an individual to start over by forgiving debts that can't be paid while permitting creditors to get some payback based on the assets available in the liquidation.

The ability to file for bankruptcy helps the economy by permitting firms and individuals a second opportunity to acquire credit and giving creditors a debt repayment share. In addition, the debtor will be released of debt obligations incurred before filing for bankruptcy if the bankruptcy case is completed.

There was no such thing as bankruptcy in the past. Instead, the notion of debt slavery was more widely accepted, specifically in ancient Greece. If a man was incapable of repaying his lender, his children, spouse, or slaves were compelled into debt slavery to serve the lender for as long as he could recoup all his losses via physical work. Athens, at the time, was an exception to this custom; and it outlawed slavery for debt. The Statute of Bankrupts, passed in 1542, was the first English statute dealing with the subject.

There are instances when ascending the debt mountain becomes hard. However, as time passes, bankruptcy has been a saviour for those who have been unable to pay their obligations and have provided a way out of such a situation while also considering creditors seeking to collect debts by liquidated assets. However, a bankruptcy will be on the credit report for a longer period; it is sometimes the greatest option for beginning over financially. 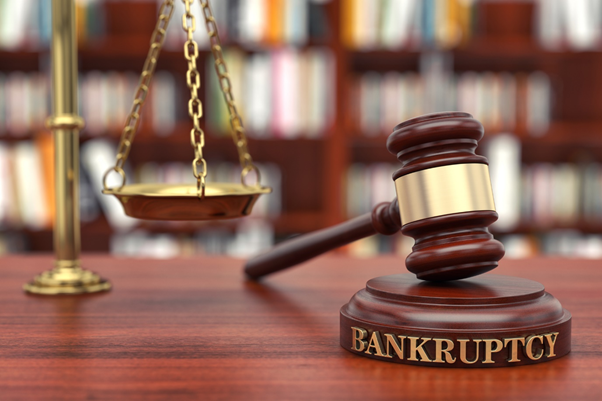 What are the different types of bankruptcy laws in different countries?

In the United States, bankruptcy filings are governed by many chapters of the Bankruptcy Code, which are listed below:

Individuals with no valuable assets and only exempt items of up to a specified amount, such as clothing, household goods, trade tools, and personal transportation, may find themselves unable to pay any of their unsecured debt.

It enables people and firms with a steady revenue to create sustainable debt repayment programmes. The repayment options are usually in instalments over a three to five-year term.

It is offered to municipalities in financial difficulties, such as towns, school districts, cities, and counties villages. Municipalities are not required to sell assets to pay off their obligations under Chapter 9 but are instead permitted to develop a plan to repay them over a period. 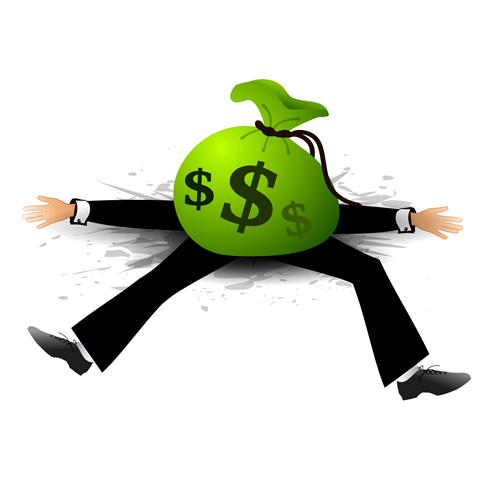 Its purpose is to assist family farms and fisheries by permitting them to continue operating while working out a strategy to pay off their obligations.

It means to handle cross-border matters involving creditors, debtors, assets, and other parties based in multiple countries. Typically, this kind of petition is filed in the debtor's home country.

The Federal Bankruptcy Act of 1966 governs bankruptcy in Australia. Therefore, a creditor could apply to the Federal Circuit Court for a sequestration order if an individual goes bankrupt.

The matter solely affects partnerships and sole proprietorships in the United Kingdom. Firms and other corporate organisations are subject to several legal procedures (administration and liquidation). 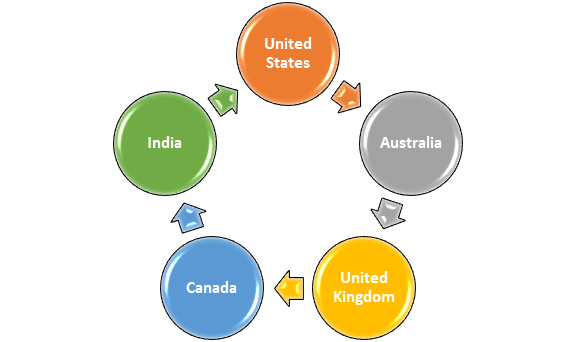 In the Indian legal system, the legal concepts of bankruptcy, liquidation, insolvency, and dissolution are contested. There was no law in place previously, but the Insolvency and Bankruptcy Code 2016, which India's Parliament enacted in May 2016, is now in effect.

The Bankruptcy and Insolvency Act of Canada governs bankruptcy in Canada. The Superintendent of Bankruptcy oversees supervising the fair and orderly administration of bankruptcies across the nation.

What are the advantages of filing bankruptcy?

There are many advantages to file for bankruptcy, which includes the following:

What are the drawbacks of filing bankruptcy?

Bankruptcy is not an easy one-step procedure, and it comes with its own set of disadvantages. It necessitates a great deal of effort and commitment. Some even compel people to make up current payments and go through post-bankruptcy processes.

Furthermore, because it has a negative impact on your credit score, it may reduce your chances of being authorised for certain types of loans and rental agreements. It may also necessitate giving up your credit cards in some cases, making it difficult to make payments when credit cards are required.

What are some examples of significant bankruptcies in recent years?

Who is Ishan Wahi and what is crypto insider trading?

What Is Avarice Crypto And Is It Safe?

What is Avarice crypto and is it safe?

Why is Ether up 40% in 7 days? Is Bitcoin’s dominance fading?

Tiger Global leads crypto-focused Meow’s Series A: What is Meow?

Uniswap’s Fall And Rise Complete Saga And What Does It Indicate?

What has Crypto Lender Celsius Revealed While Filing for Bankruptcy?

What is AEX exchange and why has it suspended operations?