The S&P/ASX 200 Energy Index, which includes the companies involved in the exploration, production, marketing, and services related to oil & gas, has delivered a decent performance for the decade. The total returns from the index have surpassed returns from many heavyweights of S&P/ASX 200. 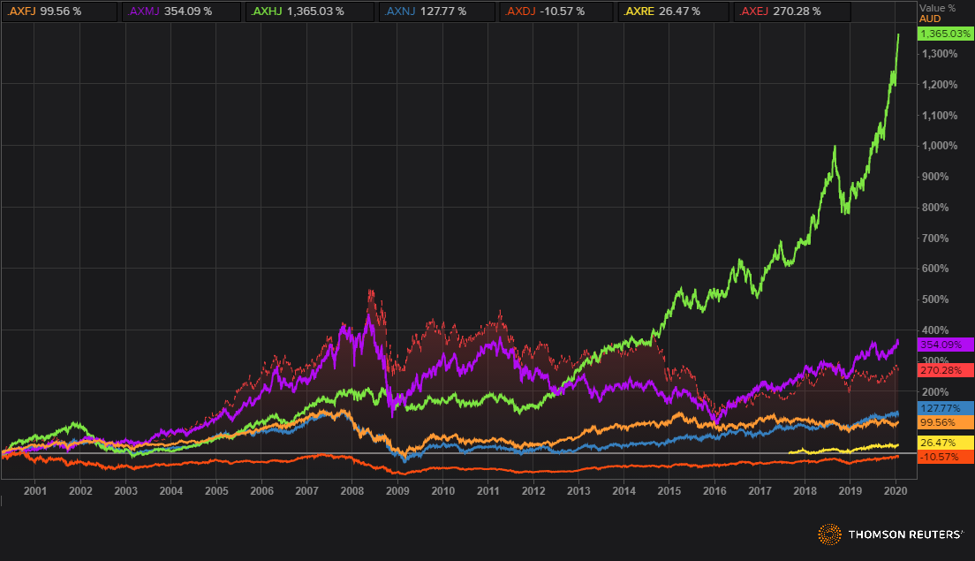 Interestingly only the health care sector and the material sectors have outperformed the energy sector.

While the S&P/ASX 200 is trading close to record highs, the S&P/ASX 200 Energy Index is also a relatively stable performer and has contributed significantly to the benchmark index rally.

The limited resources of oil and higher LNG export, have kept the demand for natural gas alive on the domestic front and has acted as a major cushion for the energy companies on ASX.

BPT is an ASX-listed oil & gas exploration company with permits in Cooper Basin and many on-shore and off-shore production tenements. BPT also holds various gas sales contract across the energy retailers and industrial users for its Western Flank oil and gas operations in Cooper Basin.

The company presented its FY20 second-quarter report for stakeholders today for the quarter ended 31 December 2019.

However, despite lower sales and production volume, the sales revenue surged by 6 per against the previous quarter to stand at $462 million in December 2019 quarter or Q2 FY20.

While the oil production at the Western Flank surged by 13 per cent to stand at 1.8 million barrels and operated Western Flank oil production stood at 22,700 barrels of oil per day (gross) by the end of December 2019, the overall group quarterly production declined due to the scheduled shutdown of Kupe plant and lower gas customer nominations.

Below is the table for material cash flows for the quarter:

SXY an oil & gas exploration company with permits across Surat/Bowen Basin and Cooper/Eromanga Basin. The company operates around ten oil fields through which it produces over one million barrels of oil annually. The operation portfolio of SXY includes Western Flank in Cooper Basin, Moomba transportation hub (in east, north, and south), and Western Surat Gas Project consist of Roma North and Project Atlas, both of which the company recently developed on schedule and budget.

SXY recently announced its quarterly highlights for the quarter ended 31 December 2019, which marked the second quarter of the financial year 2020 (Q2 FY20) for the company.

The sales revenue during the quarter stood at $29.4 million, up by 23 per cent against the previous quarter. The average realised price witnessed a surge of 12 per cent to stand at $112 during the December 2019 quarter.

So far, SXY has drilled 49 wells in the Surat Basin out of which 33 remain in production, and rest are estimated to come online over the coming weeks.

The sales are well supported from the offtake agreement secured by SXY for Project Atlas, which now accounts for sales volume over 32 petajoules from six customers.

At the Gemba field, SXY completed the free-carry drilling program during the quarter and identified material exploration targets from Westeros 3D survey.

Out of the total gross expenditure, the exploration and appraisal expenditure stood at $3.5 million, up by 21 per cent against the previous quarter.