The use of Scientific knowledge in practical life can be achieved using technology. In this article, letâs discuss seven technology stocks and their recent updates.

A regulatory technology company, Kyckr Limited (ASX: KYK) on 11th July 2019 signed a two year agreement with the global data platform DemystData for adopting the application program interface for its existing as well as new clients. 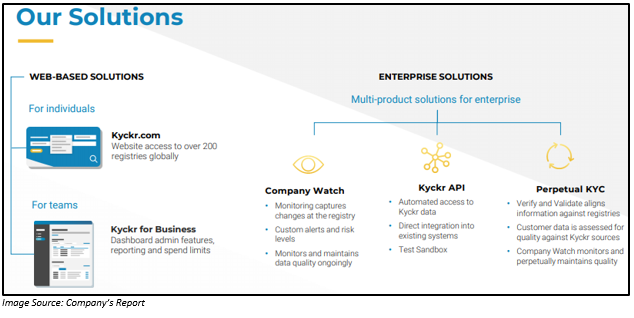 With this partnership, the customers of Demyst will be allowed to estimate, test and use the real-time network of the company of more than 200 corporate registries. The existing customers of Demyst consist of global tier-one banks, insurers and lenders.

Data# 3 Limited (ASX: DTL) is a leader in providing technology solutions to the Australian business. On 11th July 2019, the company announced that based on the finalisation of the Discovery Technology Pty Ltd result along with the year-end audit of Data# 3 group. Itâs consolidated NPBT for FY2019 is projected to be around $26 million and estimated NPAT to be around $18 million, up by 28% as compared to the previous corresponding period. 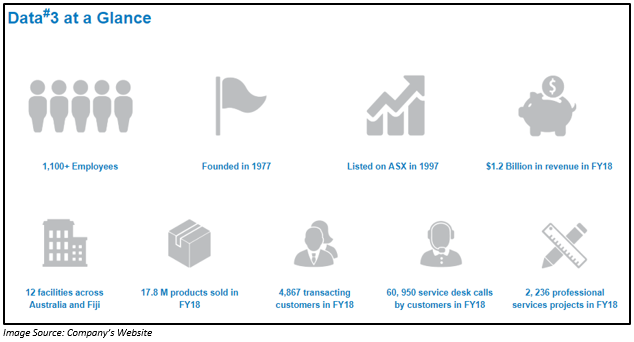 In the previous six months, the shares of Data# 3 Limited have generated a return of 73.61%. At the end of the trading session, the stock of DTL shares was trading at $2.490, down by 0.4%. DTL holds a market capitalization of $384.94 million and has approximately 153.97 million outstanding shares. 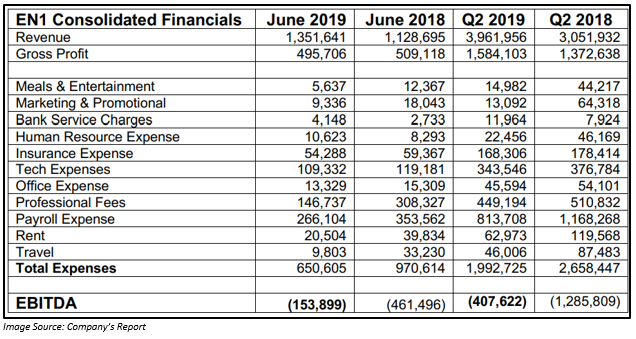 Ms Melanie Leydin has over twenty years of experience in the accounting occupation and more than eighteen years as a CS for companies listed on ASX. By profession, she is a Chartered Accountant as well as a Registered Company Auditor.

In the previous six months, the shares of engage:BDR Limited have generated a return of 200%. By the end of the trading session, the stock of EN1 was trading at $0.038, down by 2.564%. EN1 holds a market capitalisation of $21.43 million and has approximately $549.54 million outstanding shares.

A blockchain and cryptoasset finance company, DigitalX Limited (ASX: DCC) on 11th July 2019 announced the appointment of Mr Toby Hicks as Non-Executive Chairman of the company with immediate effect, replacing Mr Peter Rubinstein. However, Mr Rubinstein will remain as a Non-Executive Director in the Board. 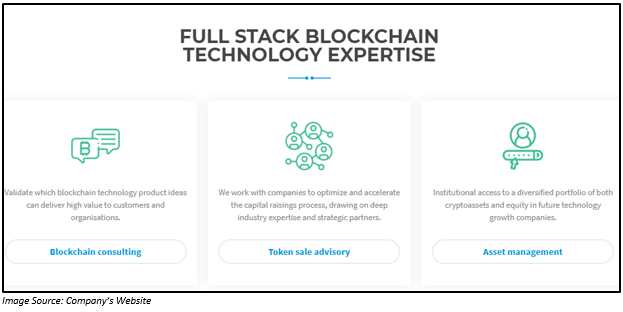 The company recently also released an initial directorâs interest notice outlining that Toby Hicks has an indirect interest in the 7,500,000 Performance Rights held by Emboodhu Pty Ltd as trustee for the TA and EL Hicks Family Trust, of which Mr Hicks is a Director and beneficiary of the trust.

The company also provided the final interest notice, in which the Director, Xue Samuel Lee has indirect interest in 10,096,296 fully paid ordinary shares, 1,400,000 convertible note options, 2,800,000 Incentive Options, 1,000,000 Unlisted Options, 1,500,000 Unlisted Options (exercisable at $0.25 each on or before 10th December 2023) and 2,000,000 Unlisted Options (exercisable at $0.30 each on or before 10 December 2023). The securities are held by Mars Capital Australia Pty Ltd atf Mars Family Trust, where Mr Lee is the appointor of the Mars Family Trust and also held by Blockchain Global Ltd as nominee for Mr Lee. However, Mr Lee has no relevant interest in Blockchain Global Ltd.

The company on 11th July 2019, released an announcement, wherein it provided a response to the ASX query related to its relationship with BGL.

In the previous six months, the shares of DigitalX Limited have generated a return of -8.51%. At the end of the trading session, the stock of DCC was trading at $0.042, down by 2.326%. DCC holds a market capitalisation of $25.64 million and has approximately 596.22 million outstanding shares.

iCar Asia Limited (ASX: ICQ), the owner as well as distributor of motor vehicle classifieds and content websites across Asia on 11th July 2019 reported that the cash collection for Q2 was up 16% to $3.73 million as compared to the previous corresponding period (pcp) driven by strong cash collection in all business units including Used Car and New Car across all three countries.

The company witnessed an improvement in the net operating cash flow by 48% on pcp and 20% as compared to its previous quarter. The cash balance of the company improved substantially as a result of receipts from the exercising of options in the month of June 2019. By the end of Q2 FY2019, the company had net cash and cash equivalents of $12.881 million. Malaysia and Thailand reported a quarterly positive EBITDA and net cash flow in Q2 2019. Indonesia made strong progress during the period, thus halving its quarterly EBITDA loss Y-o-Y.

In the previous six months, the shares of iCar Asia Limited have generated a return of 33.33%. At the end of the trading session, the stock of ICQ was trading at $0.225, up by 2.273%. ICQ holds a market capitalisation of $93.37 million and has approximately 424.43 million outstanding shares.

Arup Australia Pty Ltd (Arup) is an independent firm of key personnel such as designers, planners, engineers, architects, consultants and technical specialists, which works together to help their customers to solve most difficult challenges. 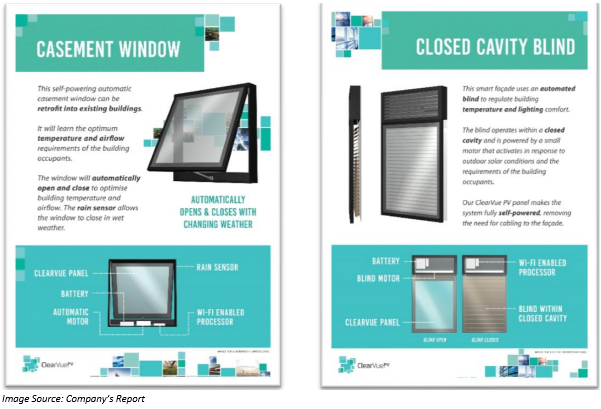 In the previous six months, the shares of ClearVue Technologies have generated a return of -8.16%. At the end of the trading session, the stock of CPV was trading at $0.220, down by 2.222%. CPV holds a market capitalisation of $21.99 million and has approximately 97.73 million outstanding shares.

Norwood Systems Ltd (ASX: NOR) is a provider of voice, messaging as well as data services to its clients and enterprises along with international carriers using its federated telecommunication services network partnerships. On 11th July 2019, the company announced that it had received an additional purchase order for software licenses from Spark NZ worth NZ$244,000, which will be invoiced, and payments will be made in this quarter. The previous purchase order prior to this was worth NZ$210,000. Now, the company is targeting revenues from its four-year business plan with Spark of NZ$2 million with a minimum expected revenue of NZ$1.1 million. 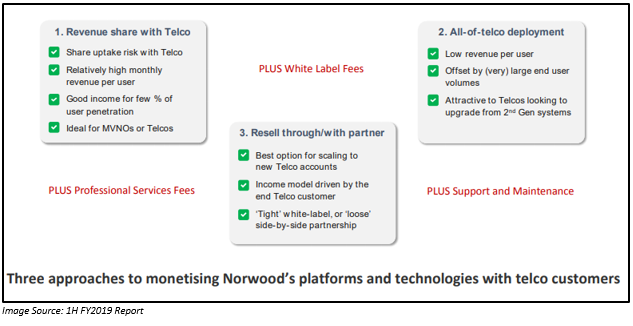 The company also released an announcement, providing a response to the ASX query related to the ongoing discussion of the company with two significant telco vendors.