A survey conducted by Australian insurance company NobleOak has found that Australian citizens are in the habit of spending more than 30% of their weekly food budget on takeaways. Even though various studies have tried to bring light on the long-term health problems due to the consumption of fast food, the sale of junk food has increased three times since the early 1980s in the country.

Compared to other age groups, young generation within the age group of 18 years to 24 years is spending more of their weekly budget for food on takeaways, found the survey. 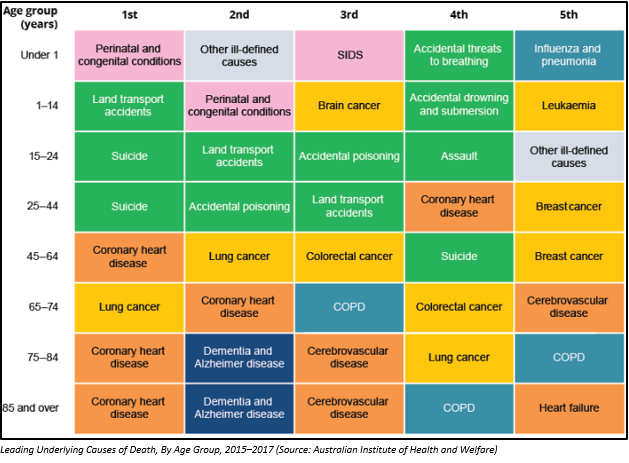 In this article, we would be discussing four ASX listed companies operating in the fast food and food related business along with their recent developments and stock performance. All these stocks have delivered decent return in the last three months and six months.

Freedom Foods Group Limited (ASX: FNP) operates in the consumer staples sector and is engaged in sourcing, manufacturing, selling and marketing speciality cereal and snacks and plant and dairy beverages. Additionally, the company is in the business of selling and marketing canned speciality seafood. FNP is also engaged in the distribution of all its products. The company invests in dairy farming operations.

Freedom Foods Group aims to make food better by offering quality, nutrition and taste. FNP gives importance to the packaging of food to keep them healthy and nutritious.

Over the last 5 years, the company provided its shareholders with increased dividend every year. 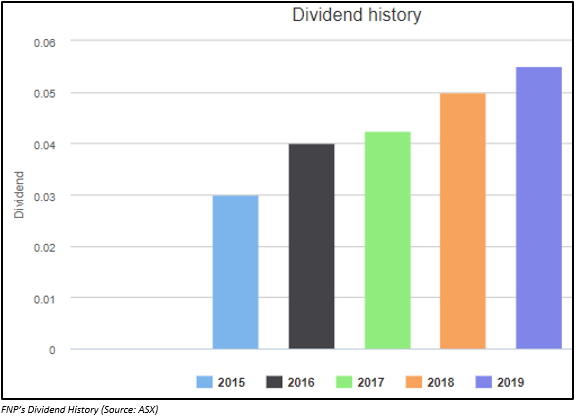 The company has operations in Australia as well as New Zealand. It operates the KFC franchise in New South Wales along with Taco Bell and Pizza Hut franchise in Hawaii, Guam and Saipan in the United States.

Below are the highlights for the 28-week period ended 9 September 2019.

RBD in the previous two years has provided its shareholders with dividend. 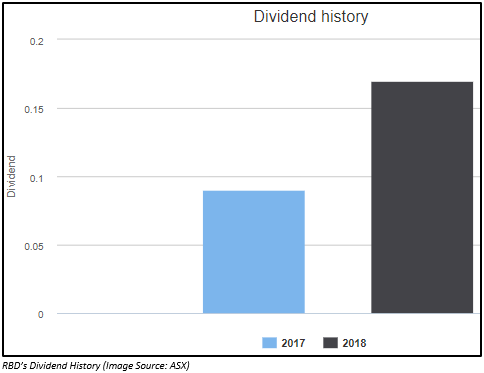 Based in Brisbane, Queensland, Collins Foods Limited (ASX: CKF) is another company which operates in the fast food segment. The company is the operator of 233 KFC restaurants all over the country. In Queensland, it has 142 KFC restaurants. In other locations like New South Wales, Victoria, South Australia, Tasmania, Western Australia and Northern Territory, the company has 11, 4, 8, 14, 49 and 5 KFC restaurants, respectively. 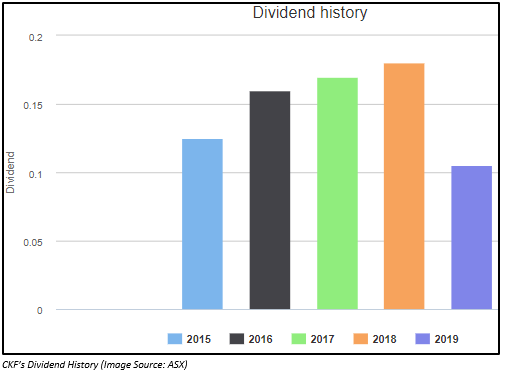 Domino's Pizza Enterprises Limited (ASX: DMP) is a food retailer operating pizza chain which includes franchisee owned as well as company owned corporate stores. The company’s goal is to connect with its people at a faster rate and deliver them with the best quality food. Thus, to meet this goal, the company has become the leader in the food-technology space. The company is the industry’s first engaged in offering drone delivery services. DMP also accepts orders via apps, voice assistants, artificial intelligence as well as augmented reality. 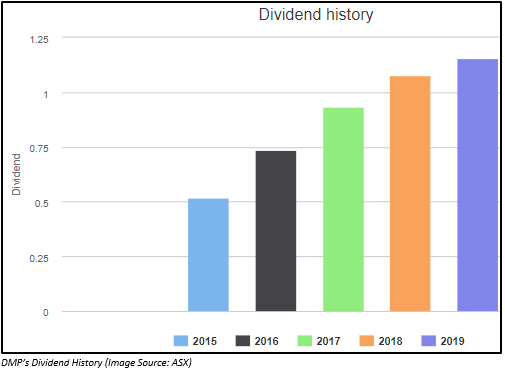 Australia’s fast-food business is continuing to grow, and its influence can be assumed with the performance of these companies.