Real estate sector in Australia has delivered mixed performance during the last one year. Due to the macro environment slowdown, most of the investors witnessed lower yields during the timeframe. However, management of the leading real estate companies in Australia are expecting recoveries in the sector, driven by lower cost of borrowings and improvement in investor sentiments. Let’s have a look at five property stocks listed on the ASX. Lendlease Group (ASX: LLC) Lendlease Group is engaged in development and investment activities in properties across Australia, Asia, Europe and Americas. With a market update, LLC notified that one of its directors named Nicola Wakefield Evans acquired 360 (Danby) ordinary stapled securities at a value consideration of $16.8545. In October 2019, the Independent Planning Commission (IPC) of New South Wales gave the company approval for the last tower (a new 30-storey residential and retail development) at Barangaroo in Sydney, Australia, enabling the company to sell apartments in the three residential Barangaroo towers. Highlights for FY19 ended 30 June 2019: 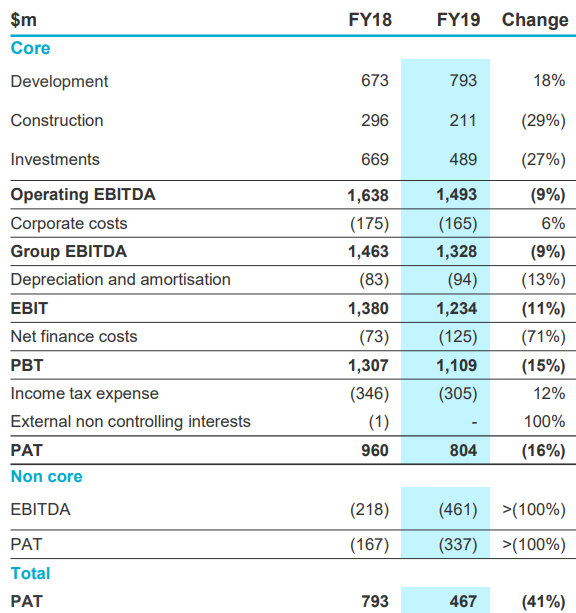 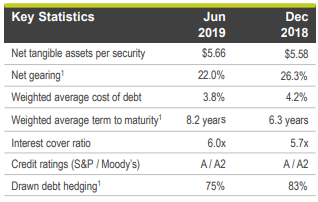