The below-mentioned mining stocks have witnessed a significant uplift in their share price during todayâs day trade. Letâs look at how the stocks have performed lately.

A lithium exploration and development company Lake Resources N.L. (ASX: LKE) today announced that high fluid flows of conductive brines under pressure have been intercepted at 261m depth, with high conductivities of 284 mS/cm, at Lakeâs Cauchari Lithium Brine Project, Argentina, which is an encouraging news for the company and its shareholders.

Following the release of this news, the share price of the company increased by 53.846% during the intraday trade.

The company is expecting that the Cauchari project will replicate the success of similar projects. LKE is drilling in the same basin with similar brines and therefore is expecting better results at depth. 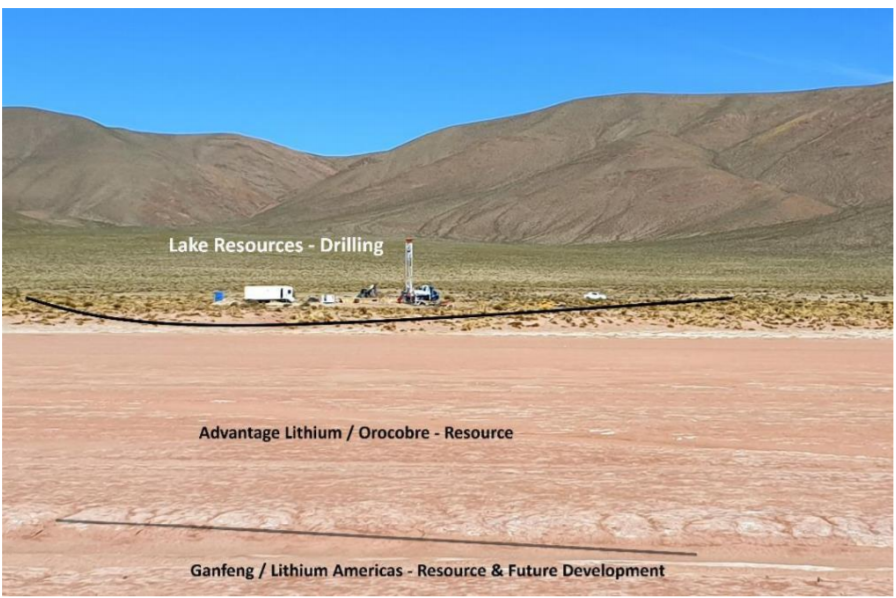 A progressive gold and base metals explorer and developer, Kalamazoo Resources Limited (ASX: KZR) is making solid progress with the development of its Victorian Gold Projects. At the Castlemaine Gold Project, the company identified a large number of prospects for follow-up exploration activities and at the South Muckleford Gold Project, the company has lodged a new Exploration Licence Application EL006959, which is covering the highly prospective regional Muckleford Fault and adjacent historical workings to the west as well as the southern strike extent of the Union Hill Gold Mine. At the Tarnagulla Gold Project, Kalamazoo Resources Limited was granted Exploration Licence EL006780, situated within the historic and highly prospective, Tarnagulla goldfield.

Today, the companyâs shares surged over 30% as compared to last day close.

Nusantara Resources Limited (ASX: NUS) today held its Annual General Meeting (AGM), at which six resolutions were passed by a show of hands.

In the recent past, the company has made solid progress in the development of its Awak Mas Gold Project, which includes delivering a comprehensive Definitive Feasibility Study (DFS), receiving key permits, and introducing Indika Energy as the companyâs strategic partner.