There is no dearth of top honchos in the world, who have exorbitant packages and are often criticised for their massive take-home salaries. However, there are a few leaders who have willingly decided to forego their fat paycheques and are taking a meagre salary of US$1 a year. 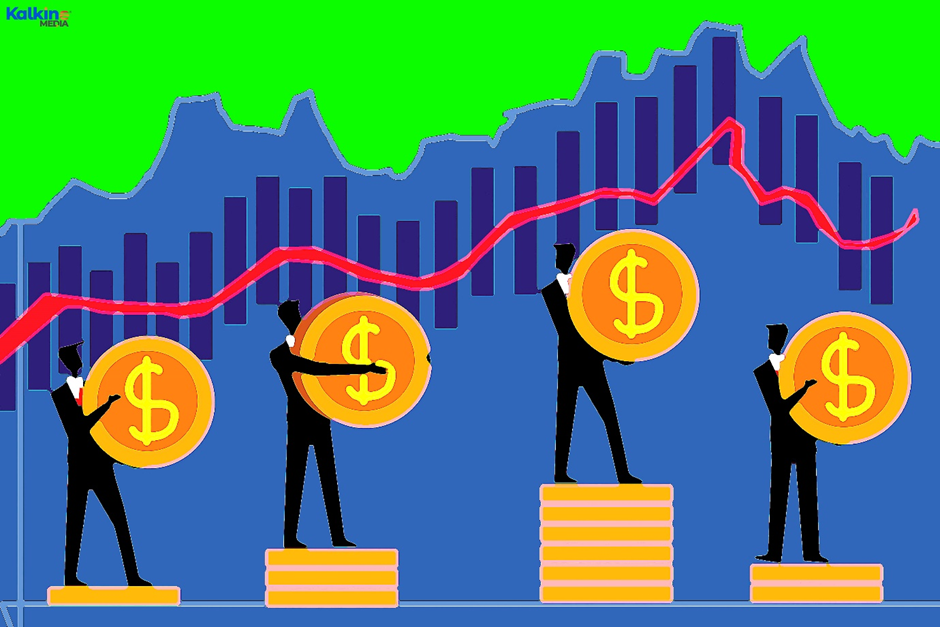 However, taking home US$1 a year does not mean they aren’t wealthy and living a lavish life. Most of their wealth comes from the capital appreciation of their stock holdings in their company. If you are surprised with their peanut salary and are curious to know who these big shots are, here’s a list of three such CEOs.

Mark Zuckerberg is one of the wealthiest tech entrepreneurs in the world. Despite having founded Meta Platforms, the largest social media platform, his lifestyle is a not as fancy as you would expect from a person, who has a net worth of US$67 billion, according to Bloomberg.

The base salary of Mark Zuckerberg is US$1 and has been so since 2013. However, that is just the base salary and not the entire compensation that he gets in the form of shares, allowances, personal security expenditure, etc. from Meta Platforms.

Founder and CEO of Bloomberg LP, Michel Bloomberg, is currently the 13th richest person in the world. He has a net worth of US$82 billion, as per Bloomberg. He also reportedly draws a salary of US$1 a year.

He has established Bloomberg into one of the top business database companies and is used by major banks, prop trading firms, institutional investors and other financial institutions.

Any list of top executives with US$1 salary cannot be complete without the mention of Larry Page and Sergey Brin, who founded tech giant Google (now Alphabet- which is worth more than a trillion dollar). Both are Stanford graduates, who changed the face of the internet with their search engine.

Larry Page and Sergey Brin have net worth of US$107 billion and US$103 billion, respectively. Both have been taking US$1 in base salary for the last few years.

Although some CEOs draw a base salary of US$1 per year; however, they have staggering net worth (to the tune of billions) and the get paid millions of dollars in total compensation via ESOPs, allowances, performance bonuses, etc.