Could recession prompt a rebound to work-from-office setup?

Work culture has come a long way from the pre-pandemic times as companies have had to develop a more flexible approach to managing their operations. Among the many trends brought on by the pandemic, the most unusual has been the work-from-home setup. While many enjoyed it, some others found it hard to manage housework and office work together.

Also Read: 10 inexpensive places to retire in the world

However, the work-from-home structure at large allowed businesses to continue working despite many restrictions placed worldwide. Meanwhile, the remote working setup was a breath of fresh air for many employees who now had the chance to enjoy some leisure time with family in between office work.

Having said that, the new working setup may not withstand every economic situation thrown its way. It was a perfect fit during lockdown times but may not fit well in the current scenario when economies are undergoing a rapid change.

The present economic scenario is highly volatile. Inflation is just one of the many concerns that are threatening the world economy. Thus, while all seemed possible during the pandemic, the forthcoming months could again shake up things and bring further ambiguity.

Recession fears looming in the US

Recession fears across the US could change a lot for the global economy. Experts have forecasted that the US economy is nearing a slowdown and threatening many other countries’ economic growth.

These fears have emerged due to the sky-high inflation levels prevailing in the US, which have not been witnessed in the last 40 years. Additionally, rising prices are showing no signs of slowing down and clouding the outlook for the economy. The Russia-Ukraine war can be blamed for much of the uptick seen in prices. Notably, existing supply constraints became more pronounced due to lockdowns in China and sanctions placed on Russia.

Good Read: How could a possible US recession affect Australia?

Thus, one of the world’s strongest economies is at risk from these events. Most importantly, fears loom that if the US economy tanks, it could take down the economic growth of most other nations with it. This expectation alone has caused a weakness in consumer confidence across many nations, including Australia.

Rising interest rates have already created a financial struggle for households and businesses in Australia. Recession fears in the US can do more damage to the Australian economy and can even land the nation into a recession of its own.

Amidst the prospects of declining economic growth, employers may again gain the upper hand like before. During the fresh era of easing restrictions, workers got higher negotiating power in the labour market. Demand for labour reached new highs while the supply remained subpar. 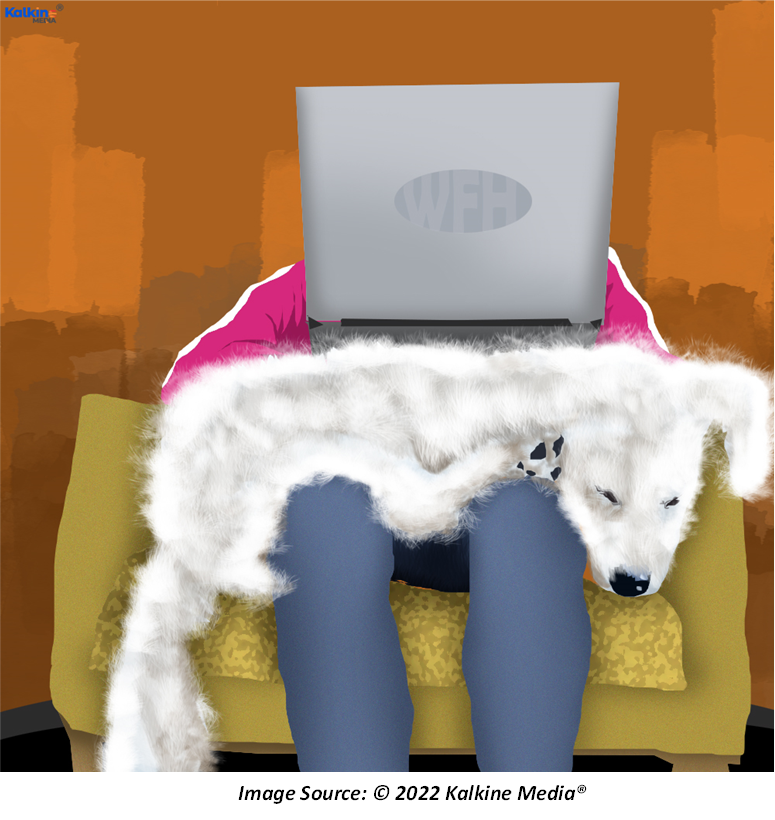 Many experts fear that employers may obtain higher negotiating power as the Great Resignation, a concept visible in the US, takes a backseat. Over the last few months, a high number of Americans have resigned from their jobs while searching for better opportunities.

Must Read: How four-day workweek can benefit firms, workers

Employees have also been on the lookout for workers and have adapted more to the changing labour market dynamics. Though there is not much evidence suggesting that the work-from-office makes workers more productive, it is expected that many employers continue to favour this setup over remote working.

As businesses regain control, workers might need to bow down to the demand of these businesses. For instance, Tesla CEO Elon Musk recently stated that Tesla employees unwilling to work in the office should be prepared to quit work.

These expectations have been built on the fact that businesses could lay off workers during a recession. Thus, companies might use the work-from-office threat to urge employees to resign on their own.

In a nutshell, a situation where employees refuse to work completely from home seems impossible. While employees might be left squandering to negotiate a middle way, companies might now increase their say in the game.