The no-frill Irish airline, Ryanair Holdings Plc’s (LON: RYA) revenue declined steeply by 82 per cent to €0.34 billion during the third quarter of 2021. The steep fall in the top line reflected a fall in air traffic, which shrank by 78 per cent to 8.1 million. However, the company witnessed a solid performance in its ancillary revenue as most of the customers chose priority boarding and reserved seating to avoid queues. During the third quarter of 2021, the company recorded a reduction of 63 per cent of its operational costs. 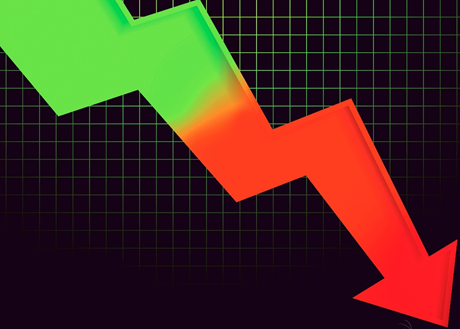 The aviation sector has been devastated due to the coronavirus pandemic. The traffic dipped substantially during Christmas and New Year, which traditionally witnesses a lot of traffic. As the UK discovered the new strain of coronavirus, several EU countries imposed travel restrictions in December 2020.

These travel bans resulted in a steep decline in air traffic, which fell by 83 per cent to 1.9 million. The airline company anticipates reduced flight schedules and traffic through to Easter in the wake of the latest lockdowns and pre-arrival Covid-19 test mandate. The company now expects lower traffic of 26 to 30 million for FY2021.

The company expects to restore schedules, recover lost traffic, help the European countries to reboot their tourism industry as soon as the Covid-19 virus recedes as governments accelerate vaccine rollouts. The company continued to deploy cost mitigating measures for a period of nine months. Ryanair increased its order of B737-8200 aircraft to 210, up by 75, shortly after the FAAs approved the Boeing MAX aircraft in the US. These aircrafts are more fuel efficient and have lower noise emissions and increased seating capacity.

The airline company seems to be figuring out new avenues to derive growth in the future. Ryanair has directed its Route Development Teams to negotiate recovery or growth incentives with multiple airport partners. In addition, the airline company is expected to reopen its Shannon, Ireland, base.

Despite the accelerated efforts in Covid-19 vaccination, the Irish airline forecasted an annual net loss of €850-950 million. The stocks of the company were marginally down by 0.14 per cent at EUR 14.19 at 13:00 PM GMT+1 on 1 February.