Britons were already facing a cost-of-living crisis while dealing with the catastrophic impact of the Covid-19 pandemic, and now the situation has worsened due to the war between Russia and Ukraine. In the spring statement due this month, Chancellor Rishi Sunak is expected to take some action to deal with the cost-of-living crisis, which is heavily impacting the budgets of UK households.

Sunak has received a lot of criticism from his Conservative colleagues as well as the households regarding his insufficient measures to tackle the inflationary crisis, which include a cut in energy bills worth £200, which is to be repaid over a span of five years, as well as a council tax rebate of £150.

According to the Institute for Fiscal Studies (IFS), these measures are not enough to soften the blow of the war and the living standards of UK households would potentially fall more as these small actions would protect them only from a fifth of the total increase in the cost of living.

The already skyrocketing energy bills are anticipated to soar even further due to the Russia-Ukraine crisis. The UK and other European countries are stopping oil and gas imports from Russia, which could add to the rising inflationary pressure. The 1.25% increase in NI contributions is also due in April, which would further increase the burden on households. The cut in energy bills may potentially be doubled up to £500 to reduce the burden on households’ budgets, but it won’t happen anytime soon as the energy regulator Ofgem is mandated to update the price cap in October.

The rising inflation is bound to impact the stock market and it may particularly affect consumer stocks. Here are 3 UK consumer stocks that you may add to your portfolio after thorough research. 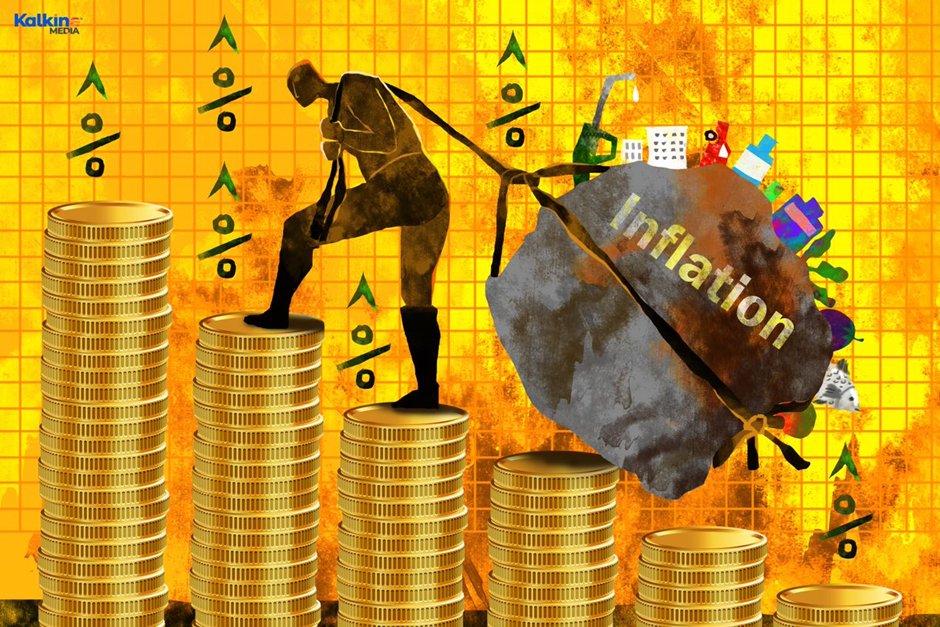 UK-based cigarette manufacturing business, British American Tobacco, has recently announced that it will continue to sell its products in Russia.