Wise Plc, formerly known as TransferWise, got listed on the London Stock Exchange on 7 July 2021 through a direct listing rather than going by the traditional Initial Public Offering (IPO) route. The business was valued at around £8 billion, with this valuation, the company has become the biggest ever tech listing on LSE.

Wise was founded in 2010 by Kristo Kaarmann and Taavet Hinrikus. It provides international fund transfer and multicurrency banking services to customers and businesses.

Kaarmann is the company’s CEO and holds an 18.78% stake in it, which is valued at £1.6 billion. Whereas, Hinrikus is currently chair and holds a 10.85% stake, valued at close to £900 million. However, to maintain the UK corporate governance rule of the publicly listed company, Hinrikus will step down as chair to make the company an independent chair. 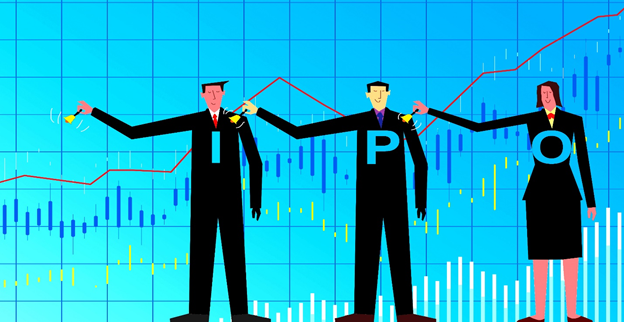 According to the Wise prospectus, before listing on the LSE, its shareholders included many US venture capital firms, including Scottish fund manager Baillie Gifford and hedge fund D1 Capital Partners.

Also read: What is an IPO? Why does a company go public?

According to Susannah Streeter, an analyst at Hargreaves Lansdown, “The smooth start of Wise trading should help London's efforts to maintain its image as a hub for fintech firms as it is struggling to attract new companies looking to list on LSE.”