Tech giants like Amazon, Apple, Facebook, and Google might be forced to change their business strategies after the US lawmakers introduced five bills targeting these companies on economic dominance.

The move comes after a 16-month long investigation into the economic dominance of big tech companies. The bill includes issues like tracking user data, mergers and acquisitions, and the aggressive behaviour of these companies.

Before sending it to the House floor, the five bills will head to the House Judiciary Committee for review. As of Friday, June 11, the bill did not have the unanimous support of the lawmakers. In order to turn these bills into law, it must be passed by the House of Representatives, the Senate, before heading to US President Joe Biden’s desk.

What Are The Five Bills?

Here's what the lawmakers have drafted: 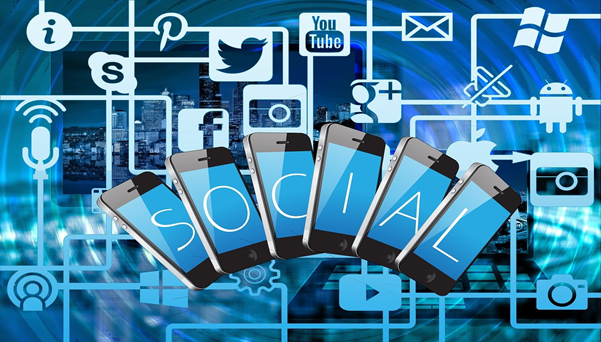 Why Is Big Tech Under Radar?

Big tech companies have often been criticized for their size and 'monopolistic' behaviour, leading to increased scrutiny from Washington. Pramila Jayapal, Democratic Representative and bill sponsor, reportedly said companies like Facebook, Google and Apple need regulations and are too big to care.

During the 16-month investigation, the Antitrust Subcommittee observed that companies charge high fees and force smaller customers into unreasonable contracts. Some companies have already been hit by several lawsuits over violation of competition law and data breach.