Video games have continued to gain popularity with the ever-increasing technological advancements. The industry was also aided by the COVID-19 pandemic that led to individuals spending more time at home than usual (an unexpected tailwind for the industry).

The projected expansion will likely be driven by the fact that businesses are reorganizing the operations and recovering from the COVID-19 impact, which earlier resulted in adoption of social distancing norms, remote working, and shutting down of commercial activities.

eSports also provide a virtual environment to the players. They do not restrict the players or gamers by physical area or by hands on access and look into wider cultural and media events based on digital technologies. With the advancement in technology, we have seen new features such as voice recognition, 3D gaming, Virtual reality, Augmented reality, and GPS tracking entering the eSports space. 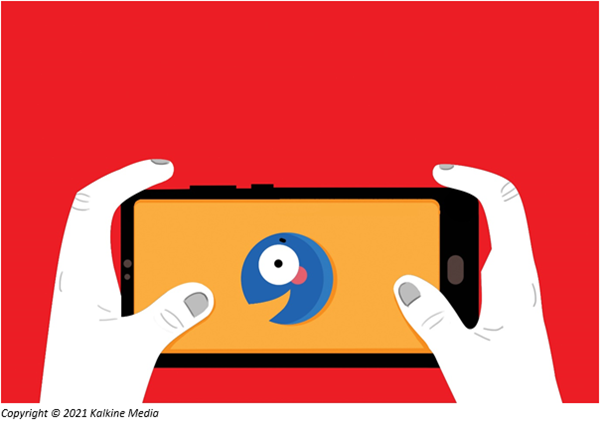 The rise in demand for PC games/eSports is powering the expansion of the gaming industry. Players look to access PC games digitally given the benefits of convenience, easy storing facilities, and cross-buying options.

DO READ: How is the Australian gaming industry placed amid a booming market?

The advent of eSports

While most of us believe that eSports is relatively new, the fact is the industry is quite old. The industry started taking shape in 1972 and gradually became a hit amongst people. The popularity has led to the organization of various eSports competitions where individuals/teams challenge and compete with each other to win prizes.

Virtual reality (VR) applies computer modelling and simulation that allow a person to communicate with artificial 3D visual or sensory devices. Generally, in a VR setup, an individual wears a helmet that has a stereoscopic screen views animated pictures of a virtual ecosystem. It gives users an illusion of the existence of an object. The illusion is affected by the motion sensors that pick up the user's movement and adjust the view on the screen in real-time.

GOOD READ: How is virtual reality transforming the healthcare sector? 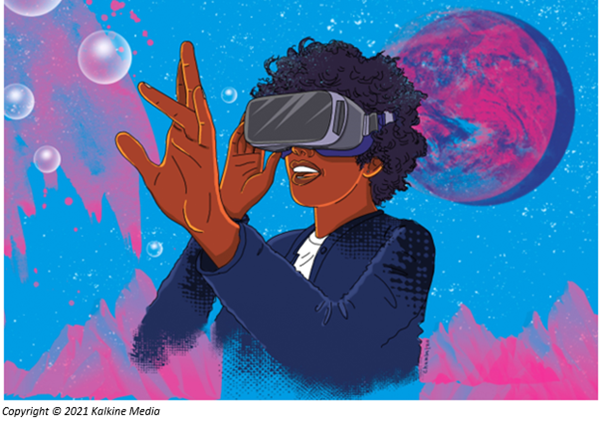 Entry of VR into eSports

The entry of VR was a game-changer in the world of gaming, both regular as well as at competitive levels. When a player plays VR games, he/she needs to move, react, run, walk, or do activities that standard video games do not demand. These game also require teamwork, planning and fast thinking.

VR eSports tournaments started gaining attention around 2016. Games like Echo Arena and Onward were amongst the most competitive games. The tournaments gained a lot of attention with several VR leagues founded in the period 2016-2018.

During COVID-19 when people were asked to stay at home to prevent the virus spread, eSports and online gaming became the main source of entertainment for individuals.

The pandemic changed the face of sports & entertainment and opened new opportunities for the industry. During the period, the eSports industry witnessed a massive surge in interest and participation. Experts project it is unlikely the trend would slow down in the near term —  good news for the players operating in this space.

The eSports community experienced considerable growth in investment in 2020 and early 2021. Below are a few examples:

VR in eSports — What does the future hold?

Virtual reality and eSports form a great pair. While VR provides a platform for eSports to create a healthier community, eSports makes VR an opportunity to shine amongst people.

While VR might not be a niche area yet, its applications are growing at a fast pace. VR applications are not limited to eSports industry and can be seen across multiple industries, including healthcare, automotive, and retail.

The eSports industry has been gradually incorporating VR technology, and every year, eSports companies are launching VR-only leagues. The technology continues to evolve day by day and with the ever-increasing demand for eSports, VR adoption in the digital games space is likely to increase at a considerable rate.