Over the past decade, Australia has been the home to the video game development community. Like other industries, the gaming industry faced a period of growth and setbacks. However, during COVID-19, the industry prospered as people stuck at home due to the lockdowns looked for alternate forms of entertainment. Experts highlighted that the interactive gaming and esports market, worth AU$3.175 billion in 2019, was expected to grow at a CAGR of ~7% through 2024. 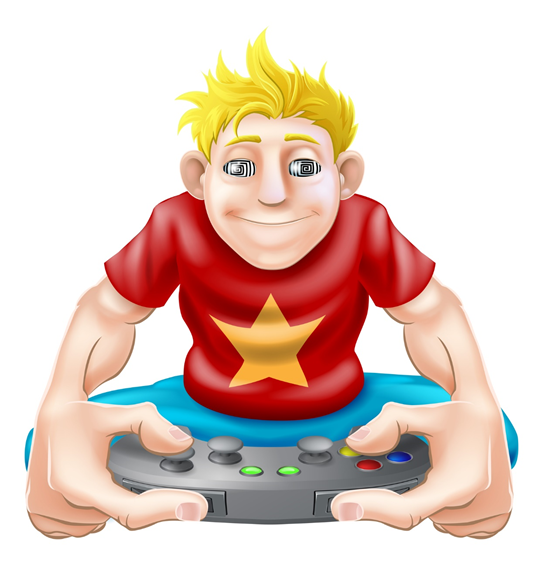 Also, in the 2021 Federal Budget, there was a considerable focus on the digital industry. In the Digital Economic strategy, the government would invest in jobs and productivity and focus on making the economy more resilient.

A portion of the 2021 Federal budget would be used in the gaming sector to support developers compete on a global level in industry prepared to be valued at more than US$250 billion by 2023. The Australian government aims to boost the country's digital landscape with AU$1.2 billion plan. The strategy would introduce a tax offset policy for developing video games. Also, from 01 July 2021, a 30% refundable tax would be offered to lure skilled people and encourage a fast-growing export industry. The tax offset would be a game-changer for the talented, budding, and thriving local gaming industry and would guarantee Australia's complete and flourishing environment for the upcoming period. Further, the government would support the growth of Australia's digital games industry by slashing the cost of game development in the country. The digital game developer would get a 30% refundable tax offset capped at AU$20 million every year for qualifying Australian games expenses.

As part of the Australian government's new Digital Economy Strategy, IGEA or Interactive Games & Entertainment Association is looking forward to working with the government, members, and the overall local and global industry. IGEA is the peak industry association representing the voice of the companies engaged in the computer and video games industry in ANZ. Through this Digital Economy Strategy, IGEA would make sure the successful introduction of the offset and boost the flow of investment and talent into Australia. 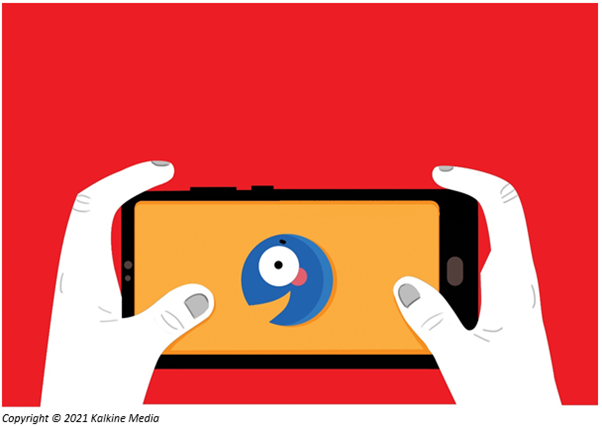 Gaming Trends in the Country

As per the reports from PWC Australia, during the pandemic, interactive games and esports flourished as people looked for an alternative source of entertainment as the spent more time at home. In 2019, total video games and esports revenue was ~AU$3.2 billion and went up to AU$3.4 billion in 2020.

In this tenure, many businesses in this space benefitted from the changed lifestyle of people that emerged as a result of the lockdown announced during 2020. 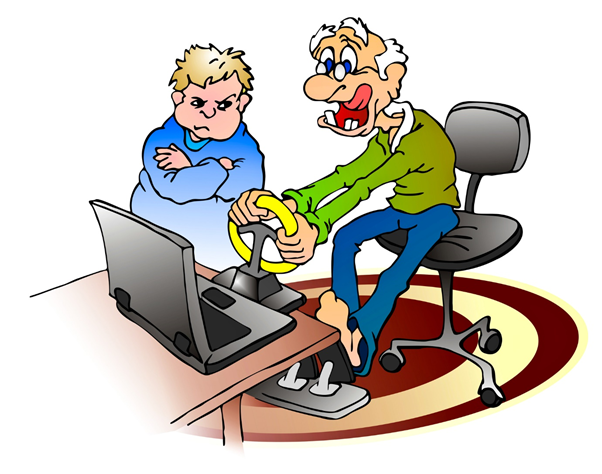 Whether the trend would continue in the upcoming years would depend on factors including borders reopening, increasing consumer spending, and economic recovery. However, this is likely to take 18 to 24 months, depending on the vaccination of citizen.

Another significant achievement in the gaming sector was that new audiences entered the world of esports. New esports were introduced during the period to fulfil the desire for sports content.

In 2021, as per a report released by the Australian Bureau of Statistics (ABS), the participation of people aged 18 years and above increased slightly from 2% in February 2021 to 2.3% in April 2021 in the Casino or gaming space. 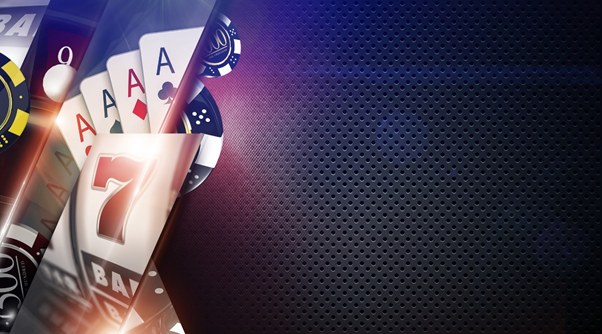