Last week, the world witnessed a major cyberattack on a US fuel pipeline that stymied the supply of gasoline and diesel on the east coast of the mighty United States.

Colonial Pipeline, the largest pipeline system for refined oil products in the US, was hit by a ransomware, leading to a disruption in fuel supply throughout the company’s pipeline networks. The pipeline, which transports 2.5 million barrels of petrol and diesel per day, accounts for nearly 45% of the fuel supply to the East Coast. 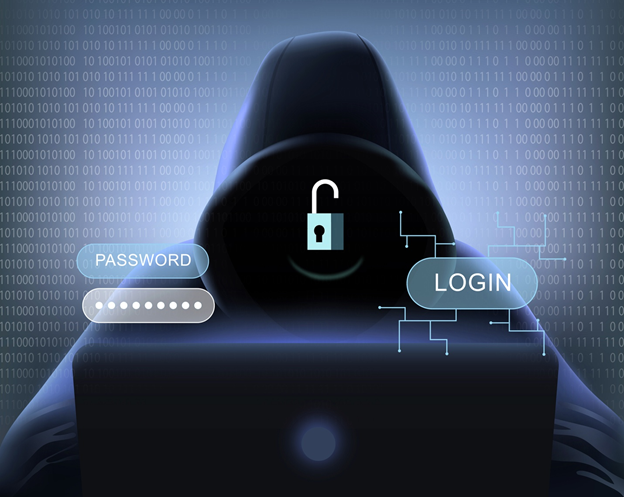 In the wake of the cyberattack, the US administration had to declare a regional emergency to ease the fuel disruption using road tankers to transport the fuel to the region.

Initial investigations by the federal agencies confirmed the involvement of ‘DarkSide’. Meanwhile, DarkSide also issued a statement on its website, highlighting that they work only for money. Mentioning itself as an apolitical group of people, DarkSide stated that they do not intend to create any problems for the society. The group apologised for the social consequences.

Taking a brief of the situation on a daily basis, US President Joe Biden has ensured adequate actions by government agencies to mitigate the problem. Meanwhile, operations are underway to bring the pipeline live again.

In the wake of supply disruption, the WTI crude June contract reached US$66.5/bbl on 12 May 2021. Data from the US Energy Information Administration (EIA) shows that weekly price on the East Coast jumped to US$2.915/gallon on 10 May 2021, highest since 2018.

Meanwhile, the American Automobile Association said that the prices are inching towards the highest level since 2014. 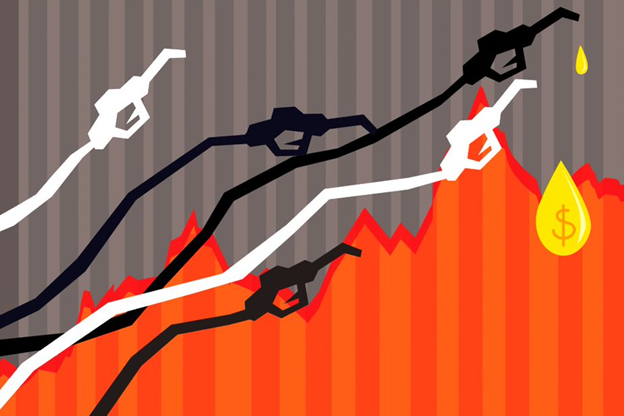 The government, to ease the prices and meet the demand, has relaxed the rules for fuel tankers. The relaxation would allow the drivers of supply tankers to work extra hours and use more flexible times. Meanwhile, the refineries in Texas will run out of storage if pipeline operations are not restored sooner.

How did it all start in the first place?

It is believed that DarkSide used a malware strain known as Ransomware as a Service (RaaS). The malware was detected in 2020, and the creator of the malware launches attacks on behalf of their ‘clients’ rather than selling the codes of the malware.

The malware used in the attack steals information from the computer and leaves a message on the screen that their data has been stolen and they need to pay a ransom in order to get the data back. If the company does not pay the ransom, the group releases the data on the internet.

The Colonial Pipeline uses cloud system to control and operate its network. As a precautionary measure, the company had to shut down the network. It is working to restore the flows in some sections, which are not controlled by the cloud system.

Good read: Did you miss out on these cybersecurity stocks – Cipherpoint and WhiteHawk?

The cloud systems have a certain degree of protection to ward off such malware. As most of the engineers and technicians are working from remote locations or work from home systems, it is possible that attackers must have targeted a system lacking strong anti-malware programs. The details of how the hackers got into the system are not clear as of now. 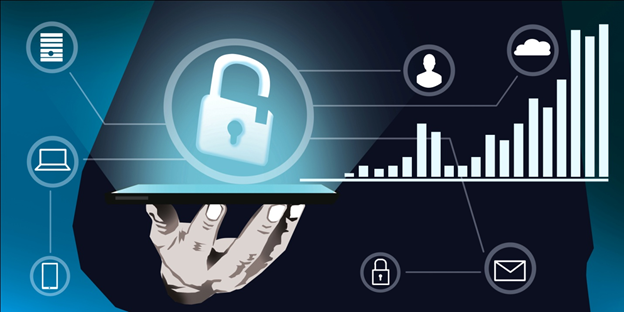 The US Cybersecurity and Infrastructure Security Agency along with the Federal Bureau of Investigation has issued an advisory to the industry, which controls strategically vital installations to heighten their level of preparedness and awareness to mitigate such attacks in the future. They have highlighted the importance of network segmentation between IT and OT networks. They have also advised for the implementation of backup systems and regular testing of manual controls.