A European court has ruled in favor of American online retailer Amazon.com Inc. in a US$300 million tax evasion case brought by the European Commission. The European judges noted that the Commission failed to show any proof of preferential treatment to the company by Luxembourg.

The European Union had asked Amazon to pay 250 million euros (US$300 million) as back taxes to Luxembourg, considered tax heaven for companies.

The European Commissioner for Competition, Margrethe Vestager, who had filed the case against Amazon, has been fighting against tax benefits to multinational companies.

Wednesday’s order by the EU’s General Court is a major blow to her campaign, but she won’t give up her case easily. According to lawmakers, Ms. Vestager will continue her crusade against the multinational companies which refuse to pay their legitimate taxes.

Also Read: Jeff Bezos sells Amazon shares worth US$2.5 billion in May

In their verdict, the judges noted that the commission could not prove that Amazon had received special treatment over the past two years.

In 2020, Ms. Vestager had lost another tax evasion case against Apple Inc., which was to pay 13 billion euros in back taxes. These two big court wins by the two companies may prove a major hurdle as the EU takes up the cudgel for tax reforms in Europe, said an observer. 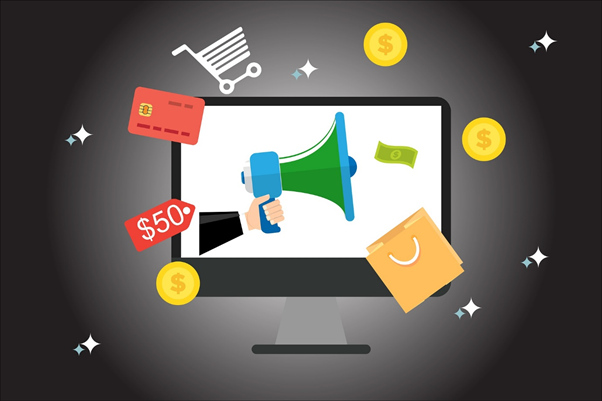 Meanwhile, Amazon has welcomed the order and said it would continue its business in Luxembourg, where it has the headquarters for its European subsidiary Amazon EU Sarl. The Luxembourg government stressed before the court that it is not aiding Amazon or breaking the law.

The lawmakers supporting Ms. Vestager have urged the court to review its decision. They stressed that a systematic approach is needed for overhauling the taxation policies. They also agree on the idea of 21% minimum tax rate on all multinational companies floated by US President Joe Biden.

Experts say the minimum tax rate will avert tax-dodging by the big companies and stop countries from providing legal ways to evade tax to keep the competition fair.

Although Amazon’s court victory is small in financial terms, as its earnings per quarter are in billions of dollars, it can give hope to other multinational companies subjected to tax inquiries in the EU.

Amazon reported no tax charge in 2018-2020. As per corporate filing in Luxembourg, it has been paying fees for using intellectual property rights tax exempted. The company may have saved around 600 million euros in this way.

Luxembourg let Amazon evade tax for three quarters, according to a ruling of the European Commission in 2017. It was possible by allowing it to channel the profit through a tax-free route.

While Amazon has won the battle, another French company Engie has lost its appeal and will have to pay back 120 million euros to Luxembourg.