Who Are the Crypto Billionaires of 2021?

The cryptocurrencies have been the talk of the town across the globe in the recent past – from high returns to various federal governments trying to resist its rise. But despite the noise and uncertainty surrounding it, cryptocurrencies have given astronomical returns in the recent past. Bitcoin, for example, has gone up 59x since the beginning of 2017. 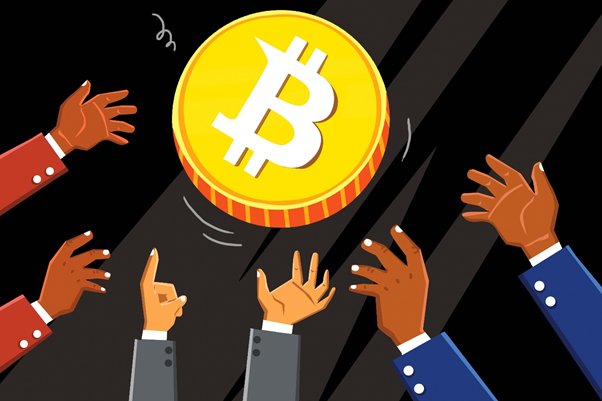 Imagine this: If you had invested US$17,000 in Bitcoins on 26 December 2016, you would have been a millionaire right now, without having to do much.

Many analysts believe that the markets are following the ‘greater fool theory’ when it comes to prices of cryptocurrency. That is, if you invest X amount in an asset class, there would be a ‘greater fool’ to buy it at 2X level.

Read: Bitcoin: A New Asset Class Or Greatest Bubble Of All Time? 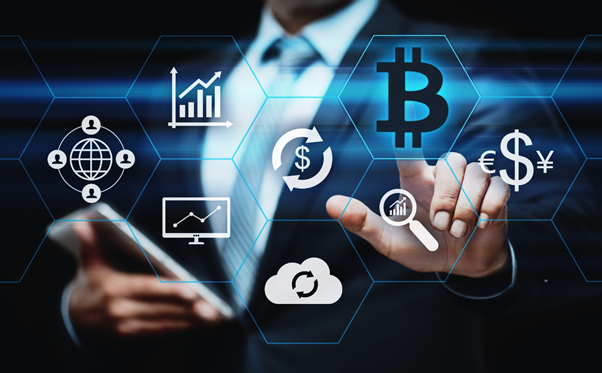 In the recent past, the value of cyptocurrencies was enhanced after world’s richest man Elon Musk started backing the digital asset on micro-blogging website, Twitter. As a result, the bitcoin market crossed US$2 trillion for the first time, with Ether rising 181% since the beginning of the calendar year. 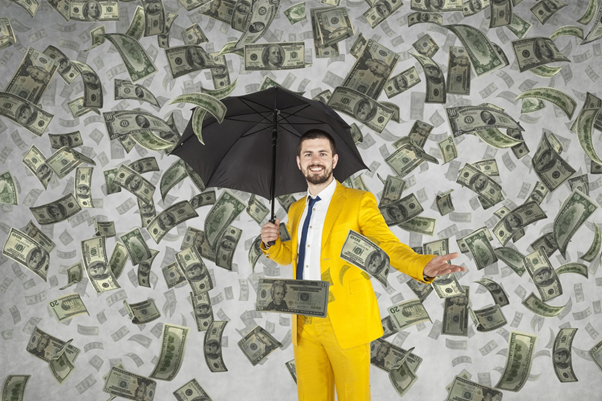 This year, 12 people featured in 2021 Forbes World’s Billionaires list. Here are the people who have made it to the coveted list: