With Sydney once again in lockdown over concerns regarding the COVID-19 pandemic, the local economy is again taking a hit. One thing that continues to perform despite the pandemic is Sydney property prices.

CoreLogic's latest data reveals that many Sydney suburbs returned a healthy profit, with some of Sydney’s high-end suburbs returning around AU$1 million.

The majority of profit-making house sales across Sydney’s were owner-occupiers benefiting from significant capital growth in the past year, with just one in five being investor resales. 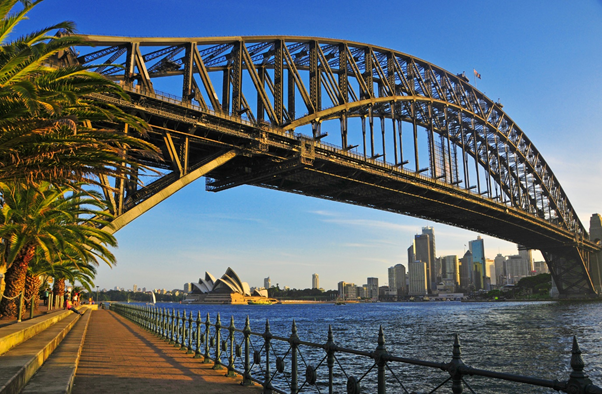 Here’s a rundown of the top ten profit-making suburbs as per CoreLogic data.

The Northern Beaches is a coveted area of property north of Sydney encompassing suburbs like Palm Beach and iconic Manly.

Perhaps the most coveted area in Sydney, Woollahra Council encompasses many of Sydney’s prestigious eastern suburbs from Paddington in the inner city to Vaucluse- home to some of Australia’s most expensive property.

Mosman Council, which lies adjacent to the Northern Beaches is another coveted region of Sydney’s featuring some of Sydney’s most lavish properties.

Properties in Mosman Council recorded a median profit of AU$775,000 from 97.2% of properties.

Such is the vitality of Sydney’s property market, many of the properties in these first three areas turned over a healthy profit within just one year.

More than 2000 properties, which were held onto for a year or less, returned a profit.

The Blue Mountains is located about an hour outside of Sydney and is one of the most frequented tourist destinations being home to some of the gorgeous scenery on the planet.

DO READ: Ten most expensive suburbs in Australia

Waverley is a region in the east of Sydney adjacent to Woollahra Council. Containing some of Sydney’s most sought-after suburbs, including Bronte and the iconic Bondi Beach, its properties are some of the most beautiful in Sydney. 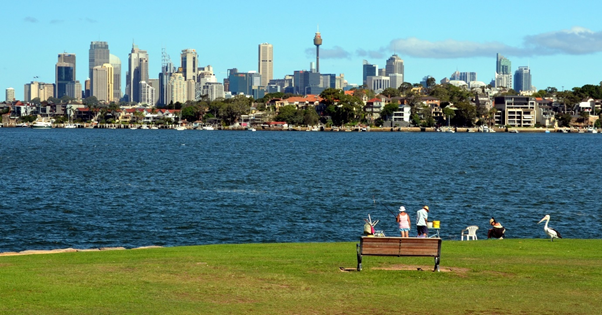 It includes suburbs such as Bickley Vale, Harrington Park and Narallen and encompasses over 200,000 square kilometres of land.

Located just across the world-famous Sydney Harbour Bridge, North Sydney has historically been one of Sydney’s prime locations.

Situated along the harbour and home to Sydney’s iconic Luna Park, North Sydney is undoubtedly one of Sydney’s beautiful suburbs. 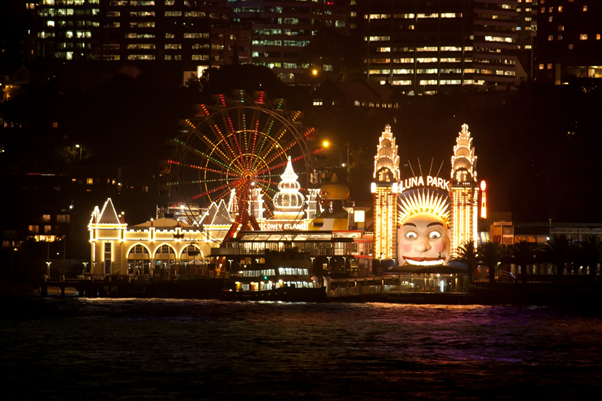 Located in Sydney’s north, the region is named after the indigenous Kuringgai tribe, who originally inhabited the area.

This council is home to many suburbs, including Gordon, Turramurra and Pymble.

Located in the inner eastern suburbs of Sydney, Randwick is the second oldest region in Sydney.

It encompasses suburbs such as Kensington, Botany and La Perouse and is home to some of Sydney’s most beautiful beaches, including Coogee, Clovelly, and Maroubra.

Campbelltown is located on the outskirts of Sydney, lying approximately fifty kilometres to the west of Sydney’s central business district.

It is filled by a combination of both privately-owned residential homes as well as government housing.

Campbelltown achieved a median house profit of AU$245,000 from 96.2% of properties sold.