Tennis lovers across the globe get glued to their TV screens every year around this time, as the. Grand Slam tennis tournament of Australian Open kicks off and runs for a two-week period.

The Australian Open is the first Grand Slam tennis tournament of the year which sees world’s renowned Tennis players competing against each other in singles, mixed doubles, and doubles events. Wheelchair players also have their separate tournaments in singles and doubles. 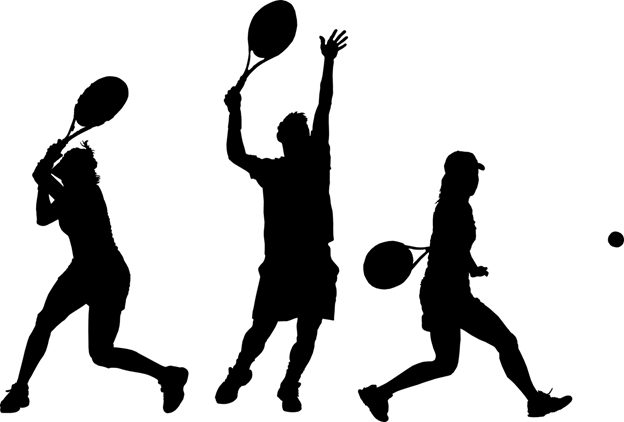 The Initial Hiccups Before the Tournament Began

There were many challenges in the run-up to the grand event; however, the organisers are holding the major international sporting event with a splash.

Australia has followed strict government guidelines on the home front to ensure the effective management of the ongoing pandemic. Amid the ongoing border restrictions, it was not easy to bring over 1,000 participants to the tournament.

To go ahead with the tournament was indeed a bold decision, as any repercussions will be too harsh on the country. However, at a time when the world is trying to learn to thrive in the face of the pandemic while continuing to take precautions, the Australian Open tournament is no different.

After arriving in Australia from charter flights, tennis players along with staff and family members followed the mandatory 14-day quarantine in the country. They all were tested for COVID-19 before boarding and after landing in the country.

As per the protocol, a further test is required on day two, and only if the test results are negative, the players could be permitted to go for five hours training under biosecurity protocols.

Before the tournament began, nearly 600 players and officials were told to undergo testing and isolation after a hotel staff was found infected. The tournament preparations were also impacted due to few positive cases ahead of the event, including Spanish player Paula Badosa.

The Show is Underway Amid the Pandemic Scare 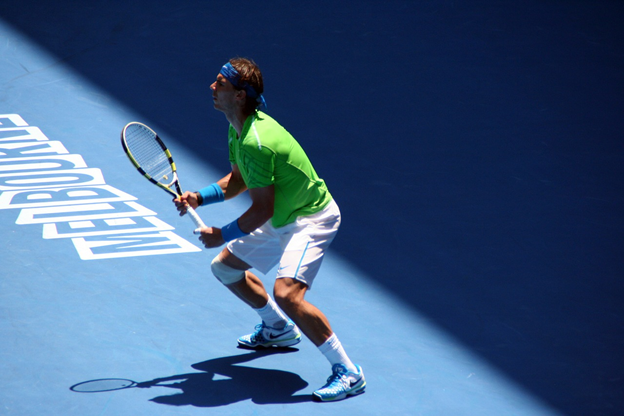 A bevy of world's big tennis names including Rafael Nadal, Serena Williams, and world no. 1 Novak Djokovic are participating in the tournament. However, six-time champion Roger Federer has decided to give it a miss this year.

Few Highlights from the Event: Venus Williams, the 40-year-old American player injured her ankle and knee during the second-round match against Sara Errani. She stumbled near the net after 5-1 deficit in the first set, and Errani took the match by 6-1, 6-0. Williams gave a tough fight till the end despite the visible pain. An injured Williams was seen using racket to help her walk to the bench.

In the post-match presser, Errani stated that she was expecting Williams to retire due to serious injury; however, she continued until the very end to her surprise.

On the other hand, Venus’ sister Serena Williams won on the first day of the event while playing amid the limited crowd. She also highlighted that she appreciates participating in the mega event this year, considering the previous year was pandemic-stricken. The American superstar won by 6-1, 6-1 in a match against Germany's Laura Siegemund.

Serena, the 23-time grand slam champion, eased into the third round by defeating Nina Stojanovic of Serbia 6-3, 6-0. Others who entered the third round are Dominic Thiem and the world's tennis sensation Novak Djokovic.