What is Yankee market?

In the United States, the Yankee market is a slang used for the stock market. The term is generally used by non-Americans and is derived from the term Yankee/Yank, which is sometimes teasingly used to address an American individual. In some cases, it is also used as a derogatory term while referring to the citizens of the US.

How does the Yankee market work? 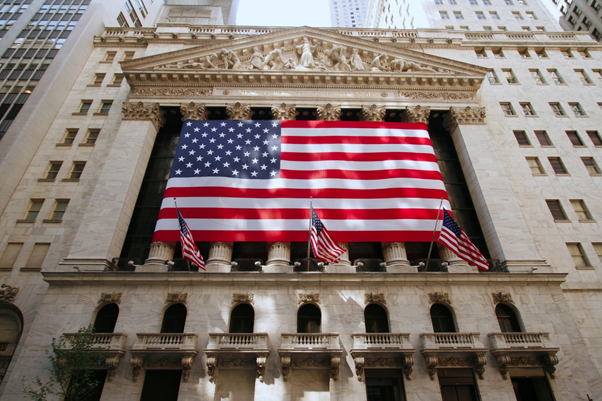 What are some crucial components to consider while trading or investing in the Yankee market?

Yankee bonds are issued in tranches, that is, in smaller portions of a larger financial arrangement or debt offerings. The variation in the tranches can be observed on the basis of the maturities, interest rate and risk level.

What is the reverse Yankee market?

A report by Bloomberg indicated that US companies raised 57 billion euros in Europe in 2017 and 42 billion euros in 2016. The companies that were involved in the reverse Yankee market were American Honda, Levi Strauss, AMC Entertainment, Aramark, Netflix, Procter and Gamble, Kellogg, IBM, Apple, AT&T, Nestle, GM financials and Kimberly Clark.

What are Yankee bonds?

The Yankee bonds are issued in tranches. It can be defined as the smaller portion of a larger financial arrangement.

Yankee market is regulated by the USA regulators. They have imposed strict regulations on the issuing of the Yankee bonds, and therefore they are sold slowly. The approval stage takes at least three months.

What are reverse Yankee bonds?

Reverse Yankee bonds are of high grade and issued by US companies and are traded in every currency except for the US currency. These bonds are issued outside the US.

These bonds are regulated under the Securities Act 1933 and later registered under SEC (Securities Exchange Commission).

What are the advantages of trading in the Yankee market?

What are the disadvantages of trading in the Yankee market?

What is boosting Sayona’s (ASX:SYA) share price over 7% higher today?