What is a wage expense?

The hourly remuneration paid by a business to its employees is referred to as wage expense. The expense type might be one of the company's most significant expenses, especially in sectors like manufacturing and services, which require a lot of hourly workers.

What does the term "wage expense" mean?

Companies pay wages to its employees, which may include payroll taxes and other benefits. Wage expense is a variable cost, which can be documented as a line item in the income statement's expense section.

Moreover, departments often record wage expenses, and they are most commonly reported separately for the production department, which has the most hourly workers. Wage expenses for the production workers might be included in income statement's cost of goods sold (COGS) component. The direct costs involved for manufacturing things, such as labour, materials, and overhead, are included within COGS.

Consider the case of a manufacturing company with a wage expense of AU$500,000 in the fiscal year 2021. Over 25% of the AU$500,000 goes to the factory workers' wages, while the rest goes to the head office workers' wages. Only AU$375,000 would be reported as wage expense on the firm's income statement in this case. The remaining AU$125,000 would be grouped as COGS (presuming that the manufacturing workers' items are marketed in the same year) 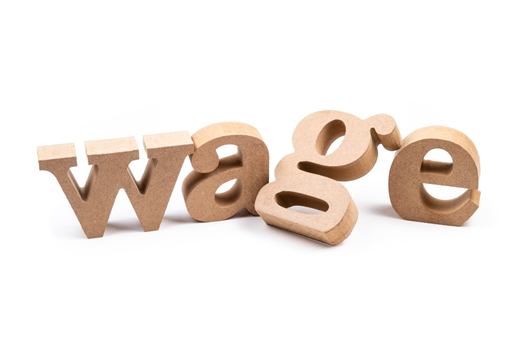 Wage expense varies with time, depending on the number of working days and the quantity of overtime paid. So, when there is overtime, the additional expense is usually included in the wages expense, and overtime is not paid as a separate expense component. Although, the number of business days fluctuates from month to month and is impacted by the number of holidays observed during that time, with some months having as little as 18 workdays and others having 23. The number of workdays may be greater or lesser depending on the nature of the industry.

Furthermore, wage expenses could be more significant, mainly during the holiday season, as firms want to employ new employees to match the increased demand for goods. Companies can reduce the number of employees after the holiday season when their business is less hectic.

What are the various types of wage expenses?

Time wages: The wage earned during a period is dependent on the amount of the time spent.

Piece wages: These are calculated based on the number of units produced, such as AU$8 wage a piece.

Contract wages: Wages under a contract are calculated on the number of tasks completed - for example, a wage of AU$25,000 per house developed under a development contract. 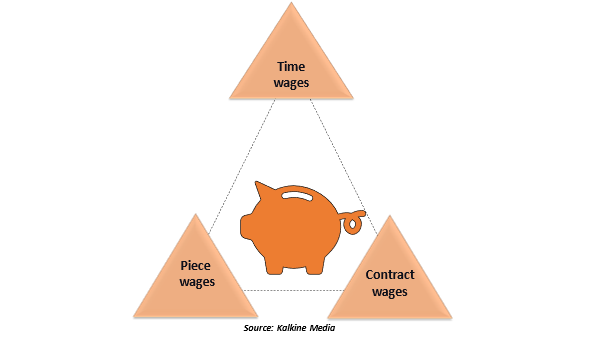 What is the wage expense accounting method? 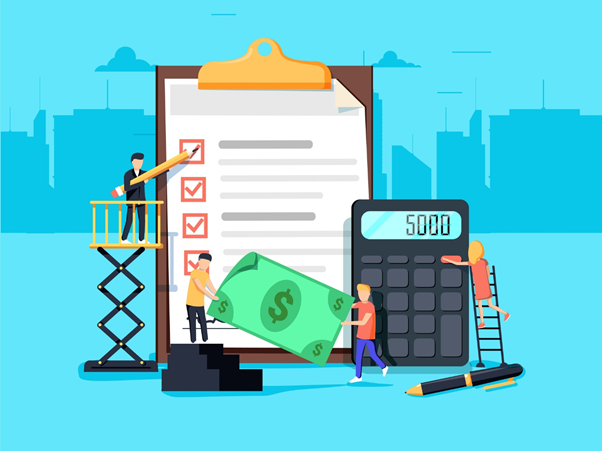 Wages are often paid to employees during or after the work period, resulting in a delay in wages payable account. Wages payable is a liability account displayed on the balance sheet, whereas wages expense is an expense account that displays on the income statement.

What are the distinctions between wage and salary expenses?

Although the terms salary and wage are frequently used interchangeably, they relate to different sorts of compensation for work.

Wages are most commonly associated with hourly pay, where an employee is compensated per hour for a certain number of hours each week. They are frequently paid overtime if they work more than the set amount of hours. Overtime compensation can be higher than ordinary hourly pay; in some cases, it can be 1.5 times the hourly salary. 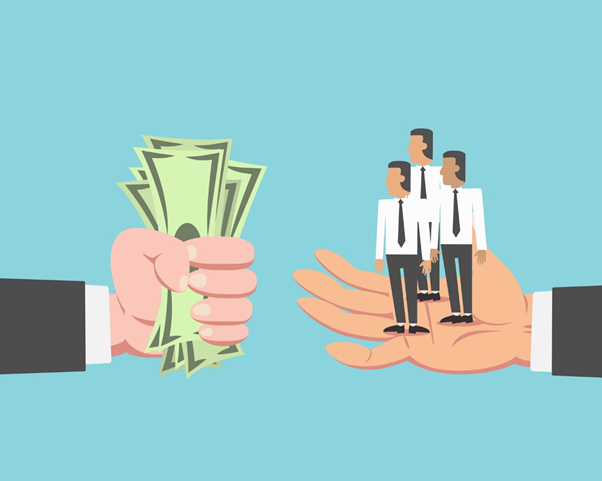 Salary is a fixed amount of money that does not change during the year and is usually given as an annual sum rather than an hourly rate. There are no specific hours that a person must work in a salaried position to receive the same compensation, whether they work 40 hours a week or 50 hours a week.

Which stocks to explore amid record-low consumer confidence?

How are these infra stocks performing on NZX?

Tech stocks to check out in September: Kalkine Media explores