What do we mean by Royalty?

Royalties are payments made by a party that gives it the right to utilize another party’s property. Royalties originate from licensing, which is the process of providing or taking authorization to produce, have, or use something that another party owns or has made it.

In other words, licencing is when someone who keeps the possession of a property gets royalties from somebody who uses that property.

Royalties can be seen across multiple sectors. However, they perform similar tasks everywhere. These royalties are bound by agreements, and they permit others to utilize the property, giving the proprietor the advantage of revenue. Besides, royalties shield the buyer from claims by the proprietor for inappropriate use.

Who can benefit from Royalties?

Royalty can be useful for both the parties, i.e., the proprietor, the owner, and the licensee, the buyer. Proprietors get benefit from royalty as royalty instalments can represent substantial revenue. On the other hand, licensees can profit by paying royalties to access someone’s assets, which they can use to promote, develop, or set up their business.

What are the types of Royalties?

There are three types of royalties as covered below: 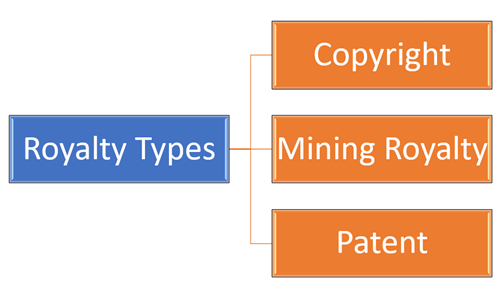 Several methods are used to structure the royalty payments, primarily dependent on the licensing agreement’s framework and conditions. 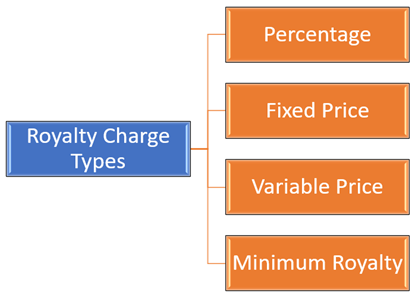 LIF, FSZ and DFN: 3 high-yield dividend stocks for beginners in May

TSX falls for 5th day with loonie down, commodities rebound